Tech trainer who received N1.5M from Don Jazzy called out for harassing female applicant
Posted by 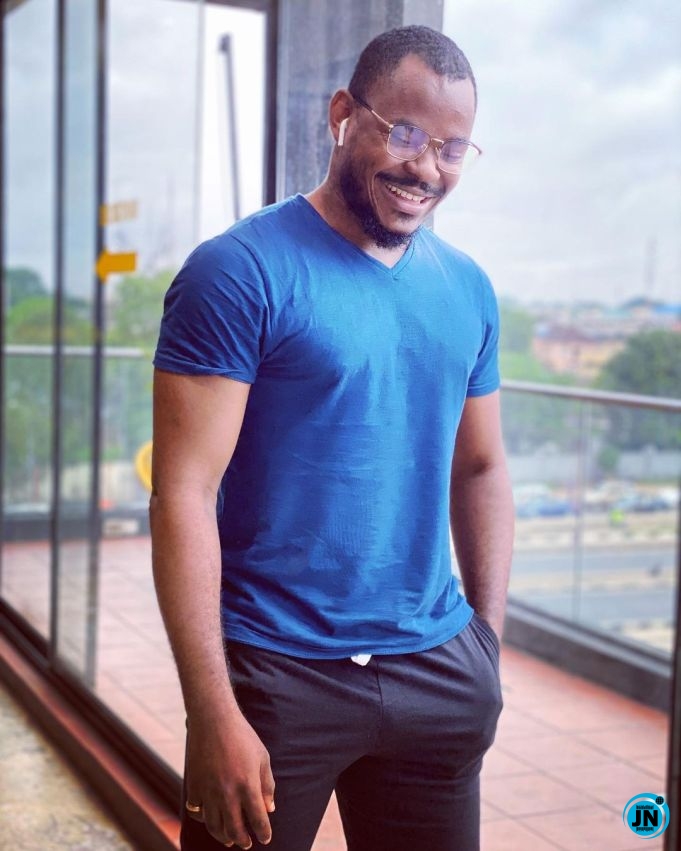 A Nigerian tech guy who got N1.5 million from Don Jazzy to teach people coding, has been called out for harassing female applicants.

The man, named Chizom, had requested Don Jazzy to sponsor 100 Nigerian youths for his tech company’s mentorship programme, and the music executive agreed and sent him the N1.5 million naira.

However, in an interesting turn of events, EndSARS activist, Moe Odele, has accused him of propositioning intimacy to a 22-year-old lady who had reached out to him to become a beneficiary of the programme sponsored by Don Jazzy. 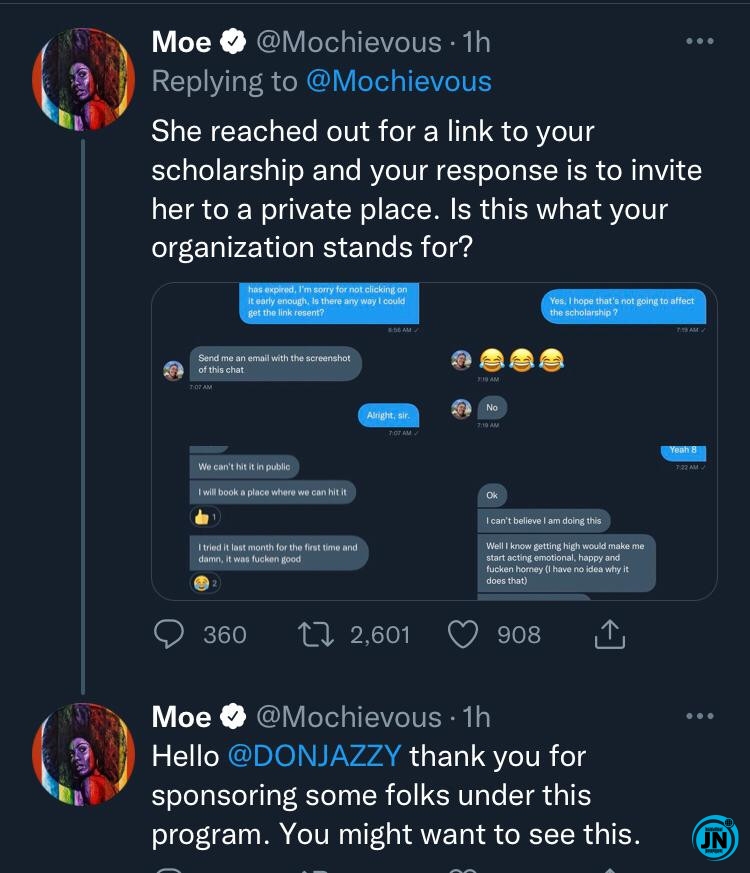 In the alleged chat between Chizom, who happens to be a married man, and the 22-year-old, he had asked the lady to see him privately. 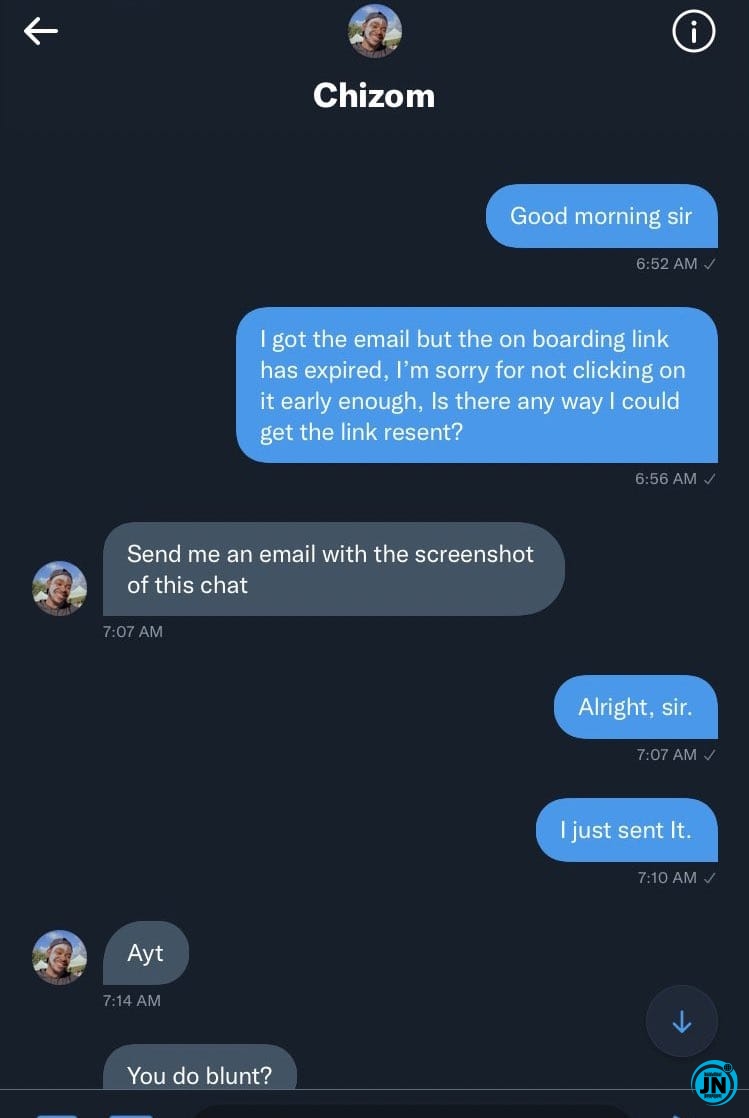 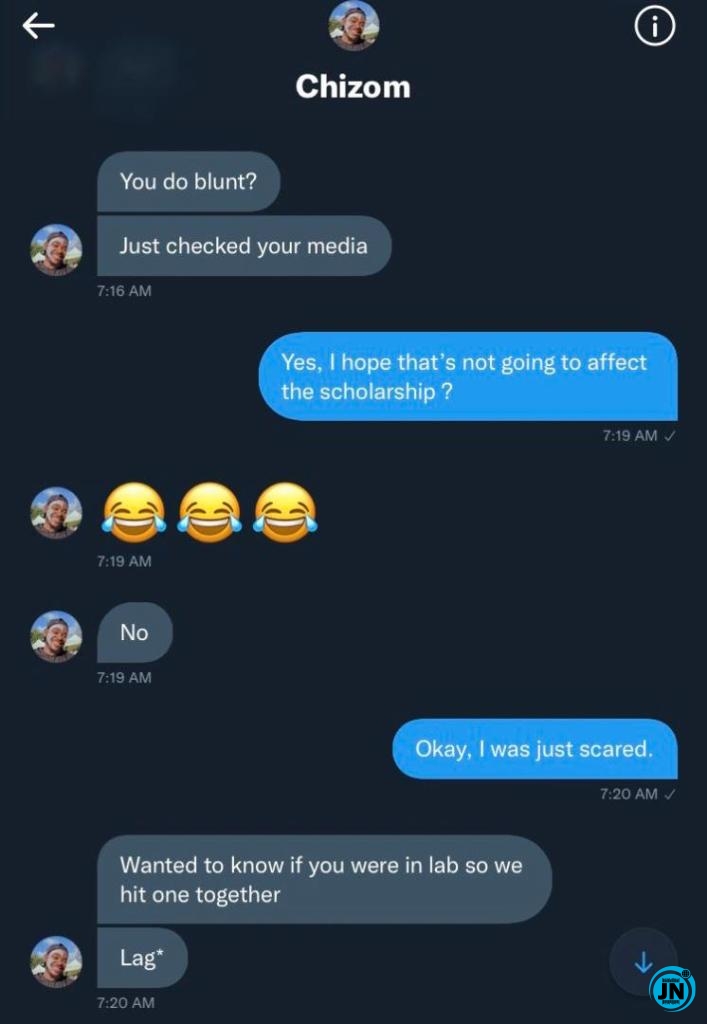 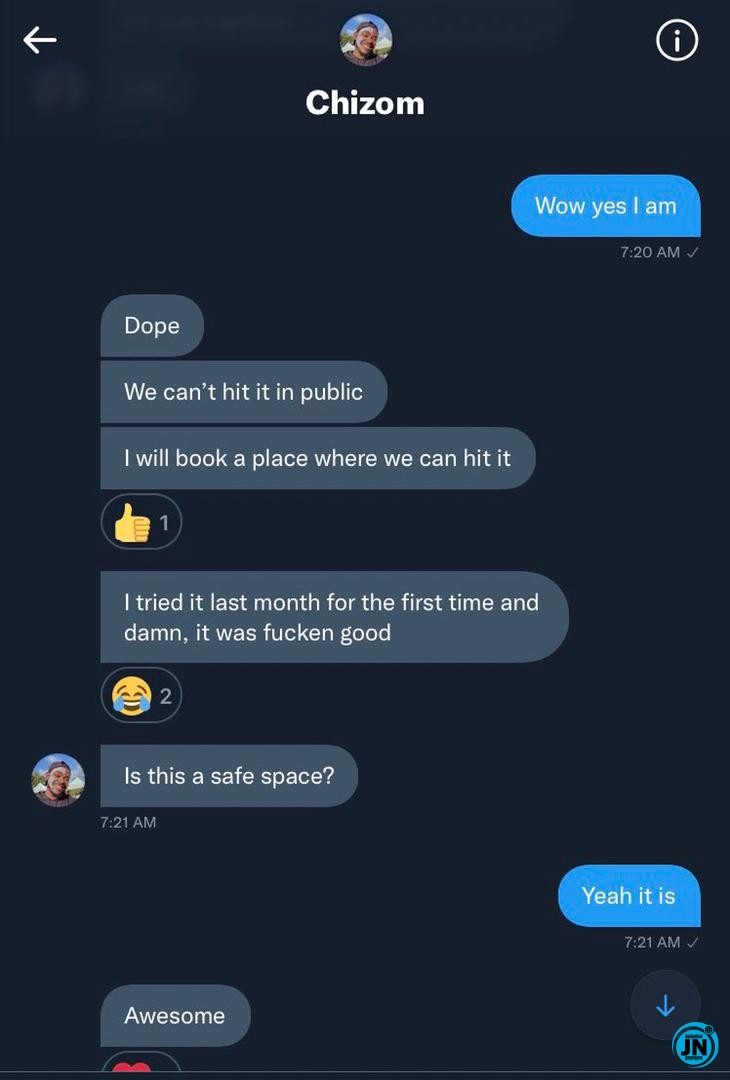 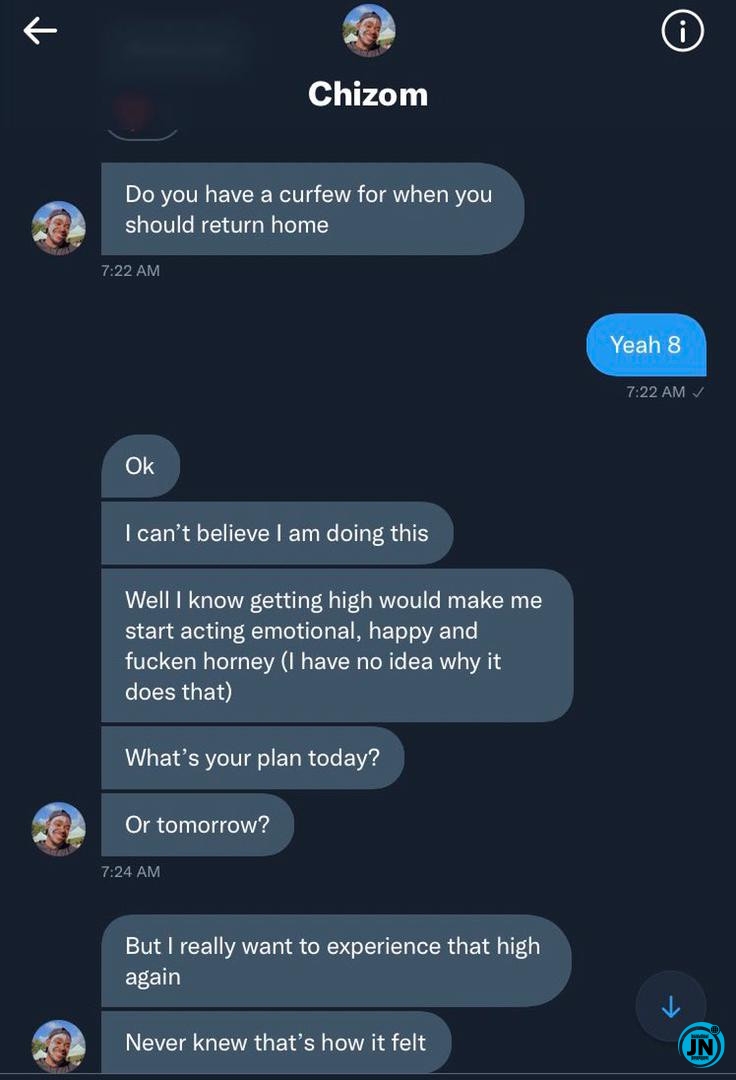 Meanwhile, Chizom is yet to react to the allegations levelled against him.