“She is awesome and I love our energy together” – 23-year-old man dating a woman in her sixties, says
Posted by 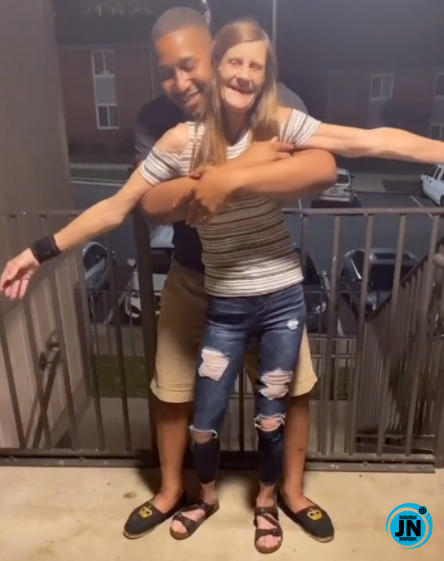 A young man who is in an amorus relationship with a woman in her sixties has lambasted social media critics mocking her “wrinkly” face.

23-year-old Leo has achieved TikTok fame with his habit of showing off his elderly girlfriend, Cheryl, and this has elicited strange reactions from viewers who mock the woman for being old, with people saying their relationship is “weird” and “wrong”.

Leo hit back by sharing a clip of him kissing Cheryl on the sofa. The clip was watched more than 50,000 times in the space of a few hours and people flooded the comment section with their thoughts. 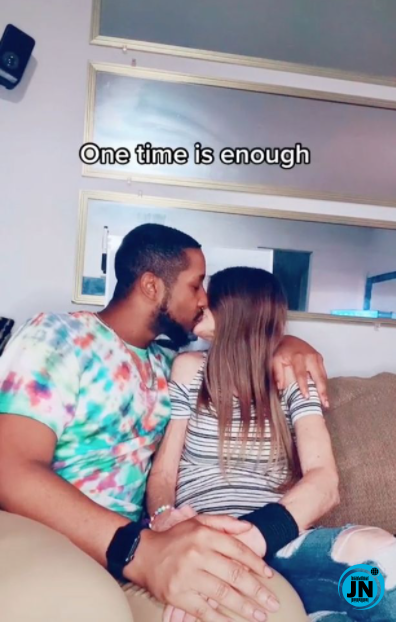 The couple explained that they started as friends doing dance TikTok videos together in a supermarket and it blossomed into romance.

Leo says in the video: “I first met Cheryl when I got my first job at Dairy Queen and her son was the store manager and Cheryl would come by all the time in this baby blue Camaro, it looked so nice.

“She would come in and socialise. So later on, years go by, she was at the gas station and made a TikTok and she didn’t want to make TikToks no more when I met her…”

He said he encouraged her to continue making TIkTok videos and even joined her in the videos and their relationship grew.

“So I told her keep making those videos,” he continues, “and we got on there and started making videos since and she went viral.”

He also said Cheryl is “awesome” and he loves their “energy” together as a couple.