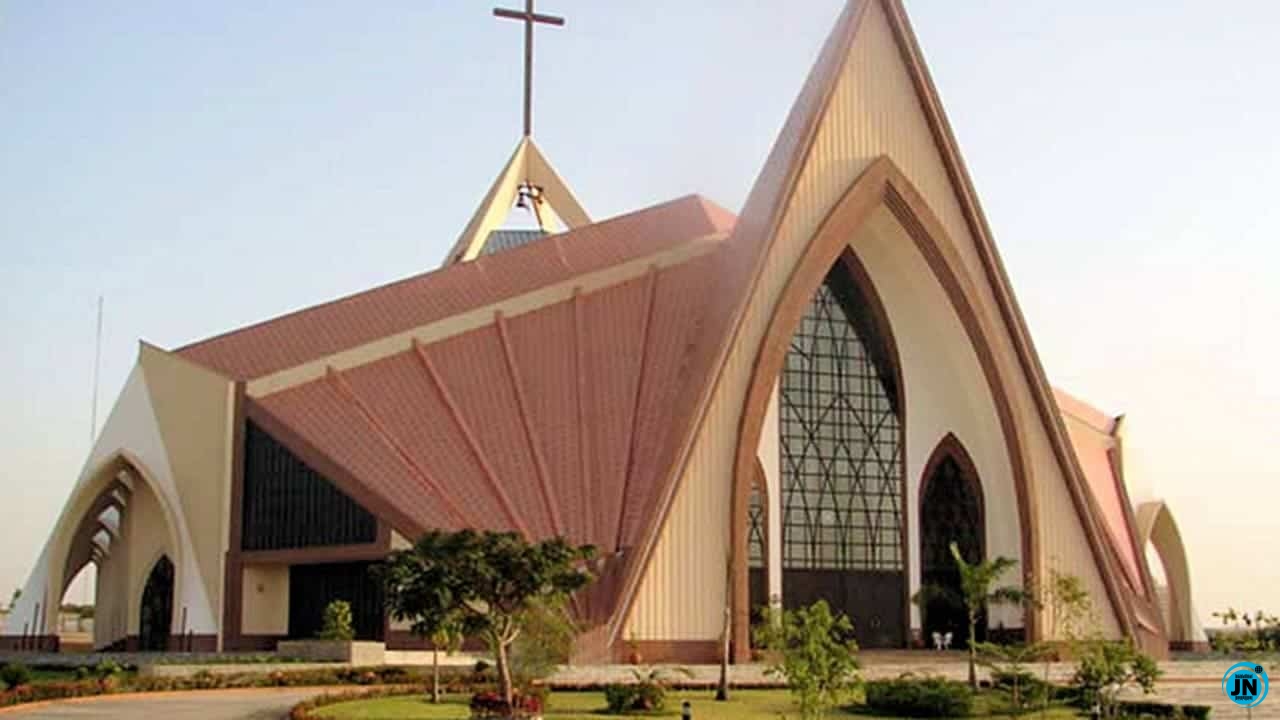 A pastor with a new generation church in Eneka, Obio/Akpor Local Government Area of Rivers State, identified as Sodje Masodje, has been arrested by operatives of the 6 Division, Nigerian Army, Port Harcourt, over the alleged disappearance of a 20-year-old undergraduate, Beauty Nwigbaranee. It is reported that Beauty was said to have visited Pastor Masodje, who was suspected to be her lover on Christmas Day and had not been seen ever since.

Lawyer to the missing girl’s family, Gobari Deebom, told journalists in Port Harcourt on Monday that it was a suspected case of abduction. Deebom said the undergraduate had told some family members that she was going to visit the pastor, adding that her parents became suspicious when he (cleric) called a few days later, asking for Beauty.“The pastor called the family members of Beauty asking for her whereabouts. They said Beauty told them that she was visiting him and that they have not seen her back home since then. He said okay, Beauty is coming to see them, though they should not disclose it to her father that they have not seen Beauty.

“They kept to that not until after four days when they didn’t see her; they contacted the father who now reported to the Nigerian Army, 6 Division, Port Harcourt. He was arrested and has been in their custody,” he said.

Actress Angela Okorie Ties The Knot With Her Lover In A Romantic Private Beach Wedding (Photos/Video)
‘My king is the best’ – Socialite, Ehi Ogbebor gushes over her lover, MC Oluomo
Donald Trump’s daughter gets $1.2million diamond engagement ring from Nigerian lover
Pastor in trouble as lover disappears on Xmas day in Rivers State

“I’m so ashamed of myself” – Tonto Dikeh writes

General Pere breaks down in tears over support, loads of gifts from fans (Video)

“We don’t want to fight ourselves, stop creating war” – BBNaija’s Sammie lashes out