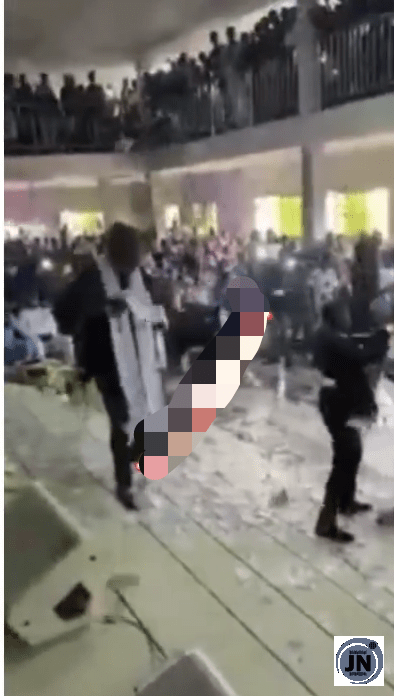 Video footage shows the moment a pastor leaped in excitement and gave out chants after some boys made money rain in his church.

In the video, the clergyman who was undoubtedly overwhelmed by this display of riches, began to voice out chants synonymous to what’s obtainable in clubs.

The boys continued to spray money randomly while the pastor marched from end to end.

“Your money no go finish,”

he screamed at the top of his voice.


Members were also spotted applauding the rare display of wealth.

Reacting to this display, cybercitizens have aired their views accordingly. 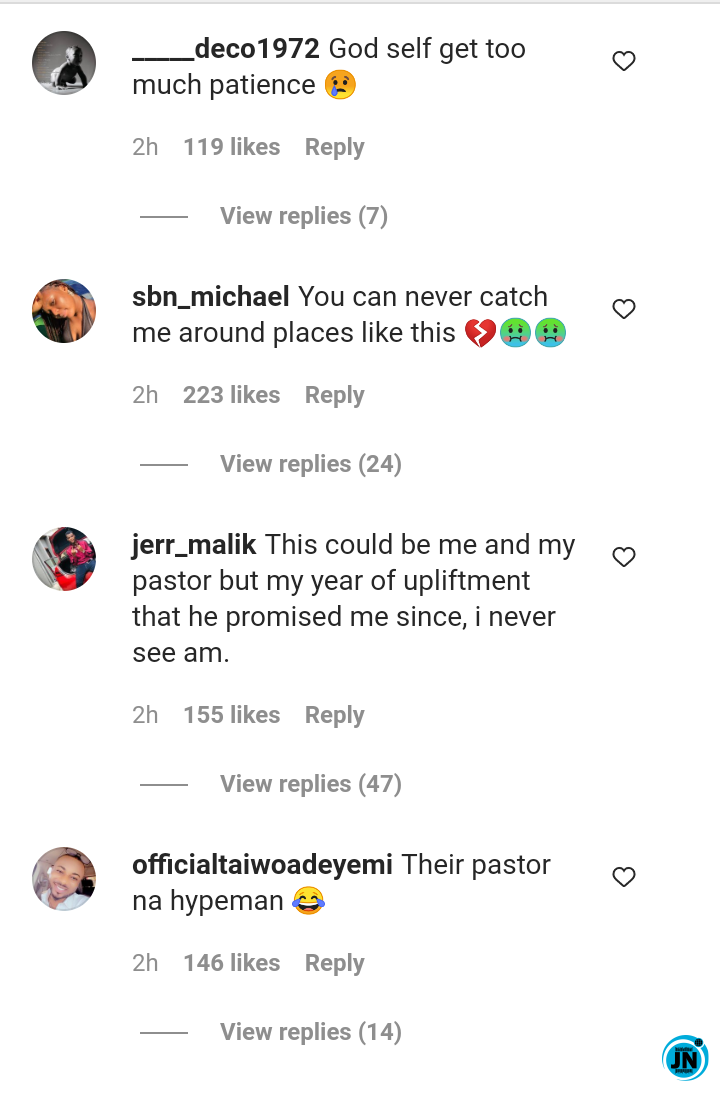