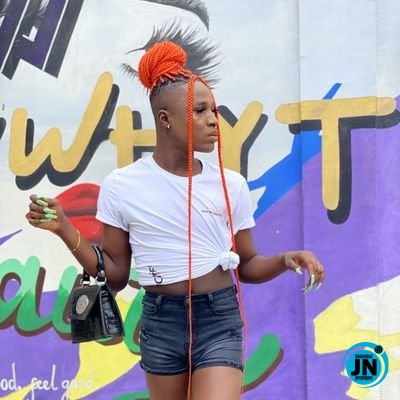 A Nigerian crossdresser identified as Philips Nonny, has taken to social media to cry for help after he was allegedly assaulted for being effeminate.

According to Philip, a man attacked him on the street, brutalized him for being dressed like a woman.

He shared a video of his bruised face with blood all over his mouth and begged Nigerians to come to his aid, adding that his life is in danger.

“It’s now a crime for an effeminate boy to walk freely in Nigeria… For crying out loud we didn’t create ourselves… I feel so hurt, molested, dehumanized, and brutalized!! My life is in danger please come through for me”, he wrote.


This is coming after another Nigerian crossdresser, who was beaten to pulp by an angry mob in Lago narrated his gruesome experience.

In the video, the young man was parading a busy street wearing a pink dress, heels and a fake butt to give him a perfect feminine look. However, on sighting the young man, the angry mob attacked him and attempted to strip him naked, while they mercilessly beat him.