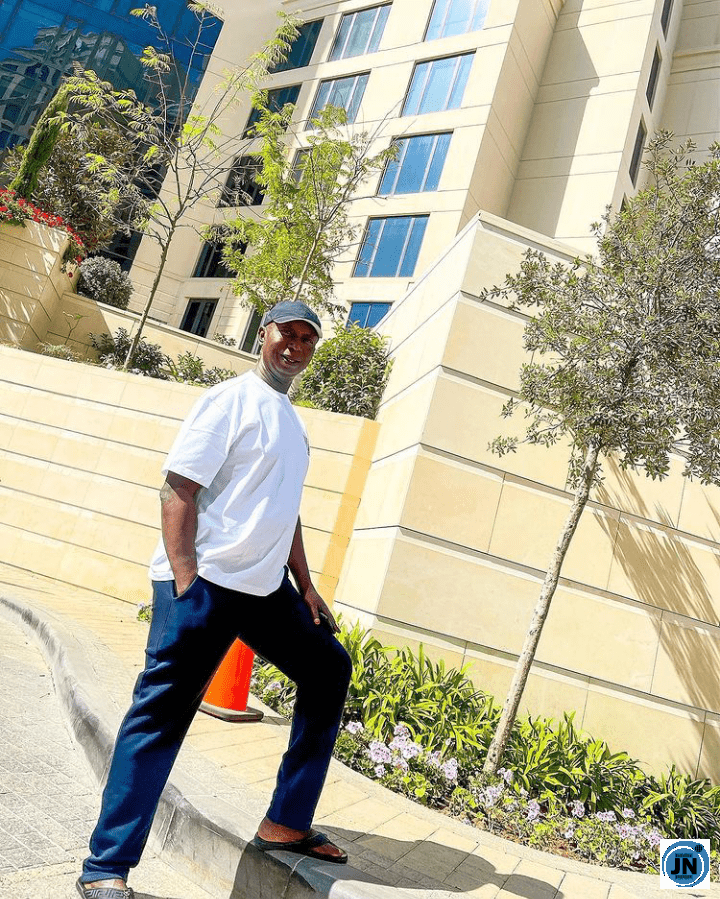 Billionaire and politician, Prince Ned Nwoko is said to be currently in the custody of the Economic and Financial Crimes Commission (EFCC).

This comes after the news about the arrest of the aphrodisiac specialist, Jaruma over drug-related issues made rounds which is believed to have been spearheaded by Ned. 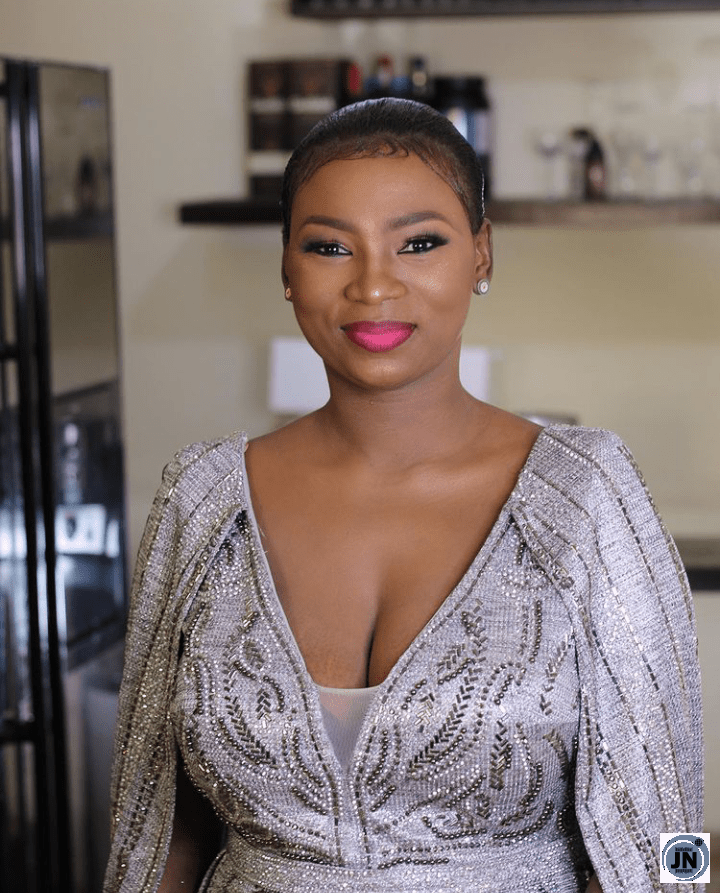 Blogger, Cutie__juls shared this gist with its followers while claiming that Regina Daniels’ husband was arrested on either Tuesday or Wednesday, but decided to use Jaruma’s arrest to cover his own apprehension.

So from a 100% confirmed source, EFCC picked up Pa Ned on either Tuesday or Wednesday for questioning.

Oga was scared it will come out. So he used Mamalawo’s arrest to cover up.

He is being investigated for some issues. Trust me to get you full details soon.”

Actress Regina Daniel Reveals The Most Honest Person She Has Ever Met Is Her Husband Mr Ned Nwoko.
If Ned Nwoko dumps you for another woman, i’ll marry you – Regina Daniels’ brother says
“I want to be your 8th wife” – Lady pleads with billionaire, Ned Nwoko
Regina Daniels’ co-wife, Laila Charani hints fans on the reason she left Ned Nwoko’s house and divorced him