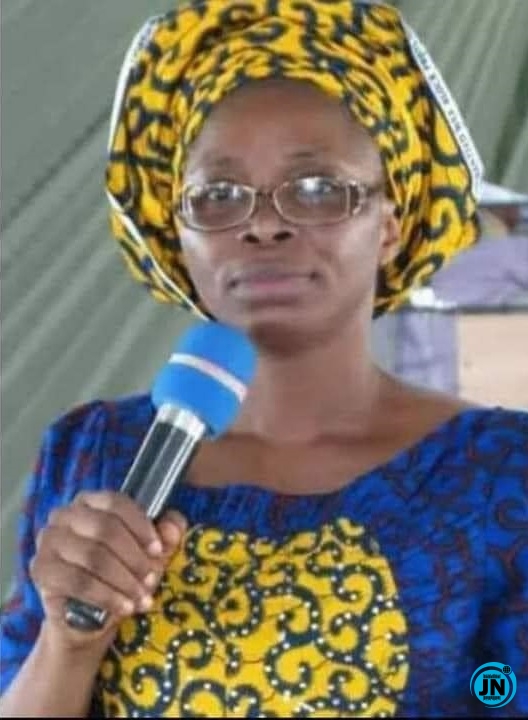 The video of a woman said to be viral internet sensation, Mummy GO having a swell time in the city of Dubai has begun making rounds online with netizens having a field day with it.

In the video that’s gradually going viral on the internet, the woman, reportedly Mummy GO is seen showing off her luxury apartment in an hotel before briefly showing herself in the mirror. 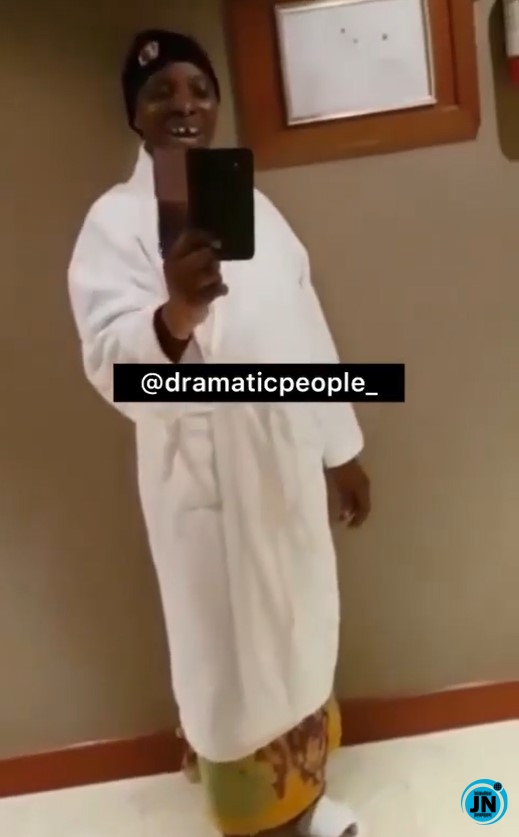 She’s seen putting on a bathrobe, however with a cloth underneath it while wearing smiles and looking pleased with herself.

The video has since sparked reactions online with many wondering if she, who staunchly preaches against the Covid-19 vaccine took it before getting into the foreign city. 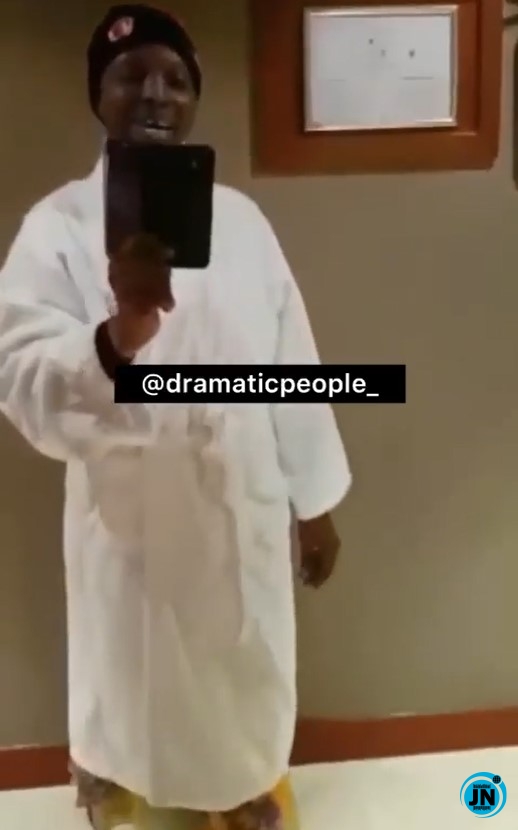 Watch the viral video as you scroll,