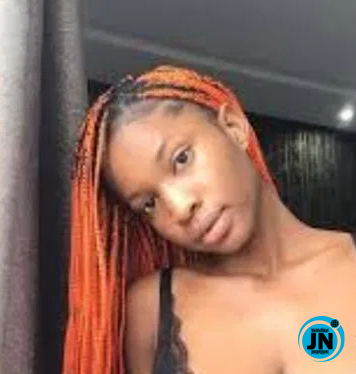 A Nigerian lady simply known as Favez has taken to social media to reveal the type of men that make the best husband.

According to her, men who do not take any form of alcohol happen to be the best husbands ever.

Sharing her thoughts via her handle @Fahvy2_ revealed that men who don’t take alcohol reliable, and readily available whenever you need them.

She added that they don’t keep late nights except on serious occasions because they put their families first.

Favez further stated that such men always see weekends as an opportunity to have time for themselves and their families, adding that they see spending lavishly as unwise, unlike their counterparts who abuse alcohol, thinking weekends are always meant for drinking and spending money in the name of enjoyment.

The young lady heaped more praises on men who do not consume alcohol, saying that they will never blame their wives no matter what the mistake they make or shout for no reason.

‘Leave Me, I Don’t Need Your Stupid Love’ - Nengi Rejects Ozo's Advances Again (Video)
#BBNaija: “I’m in a relationship, don’t ask me about Pere” – Maria warns fans (Video)
BBNaija: I Like Ashawo Dresses, If My Ass Or Breasts Don’t Show, I Don’t Want It – Angel (Video)
"Don’t Expect Me To Tag You, When I Wear Your Cloth" – Tonto Dikeh To Vendors Who Give Her Clothes For Free