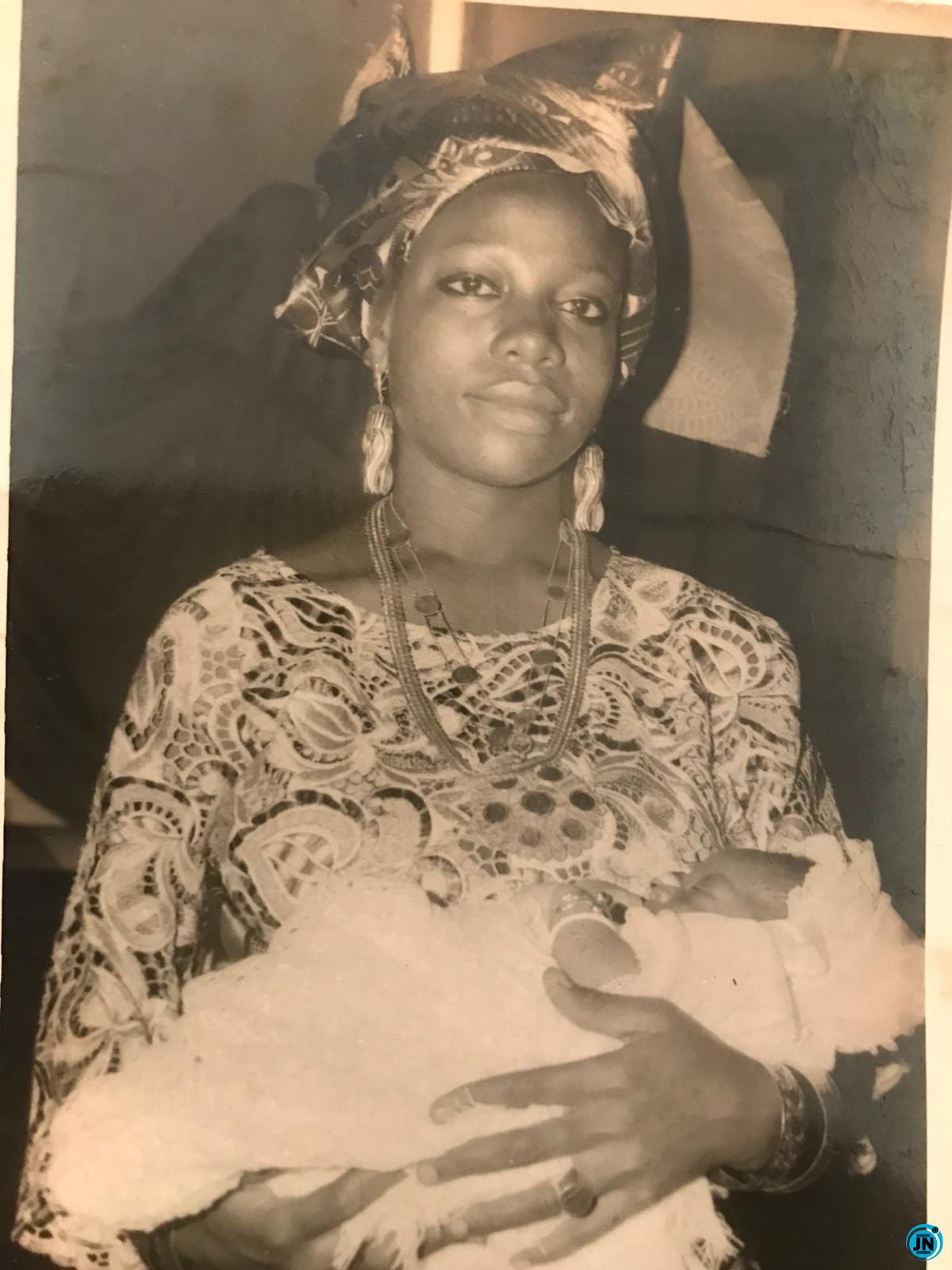 A 46-year-old Nigerian man, identified as Tolu Babatunde, is currently in search of his mother, who disappeared shortly after his birth.

The young man revealed that his mum, Kuburat Shola, disappeared few months after she gave birth to him in 1975, only to reappear in 1998 and left him again.

In a mail sent to LIB Tolu pleaded with anyone with useful information on her whereabouts to reach out to him.

“I am in search of my mother and I have truly little details to trace her. Her name is Kuburat Shola (unfortunately, I do not have her maiden name). I do not know any of her siblings or family either.

She gave birth to me in 1975 and a few months after she disappeared only to reappear in 1998, briefly, as I only saw her on two occasions. On those occasions I tried to get more details from her, she promised to be back but never did. Although she mentioned she had other children after me (I happen to be her first).

Please if anyone has information on her whereabouts as well as her other children (my siblings from her) please can you share by contacting me on +2347053937249.

N.B The first picture was taken in 1975 and I have used Faceapp to simulate the second picture to have an idea of her possible look today”.

Man Loses His Job For Calling His Mother An Illiterate
They said they are compensating people, how can they compensate me without my son? – Mother whose son went missing during #EndSars protest laments
See Comments As Tacha Pays Homage To Her Mother's Country (Photos)
“Me And My Mother” - See The Beautiful Gift Chioma Gave Davido On His 28th Birthday Today (Photo)