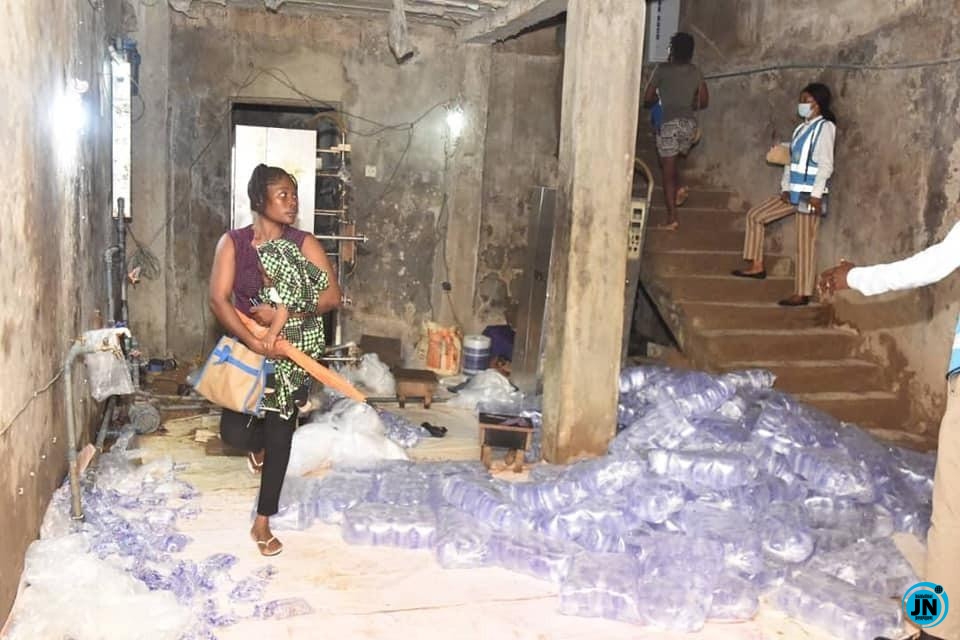 The Lagos State Government has sealed 30 Water Factories across the State for an unhygienic production environment, failure to comply with regulatory provisions as well as operating without adhering to good manufacturing practices.

Executive Secretary of LASWARCO, Mrs. Funke Adepoju, who disclosed this to newsmen, said the enforcement was in line with the mandate of the Commission to protect residents from unhygienic water consumption, stressing that the exercise would be sustained.

“In as much as we have the mandate to ensure that operators remain in business, we also cannot fold our arms and allow infractions to fester without being addressed. The primary regulatory mandate of the Commission is to ensure that operators in the water abstraction, production, and distribution industry comply with best manufacturing procedures to safeguard the health of the people”.

Mrs. Adepoju said the level of poor and unwholesome practices discovered in some water factories in Lagos was not only disheartening but frightening, vowing that Lagos State Water Regulatory Commission (LASWARCO) would do all within its powers to ward off any attempt to put the lives of residents in jeopardy. 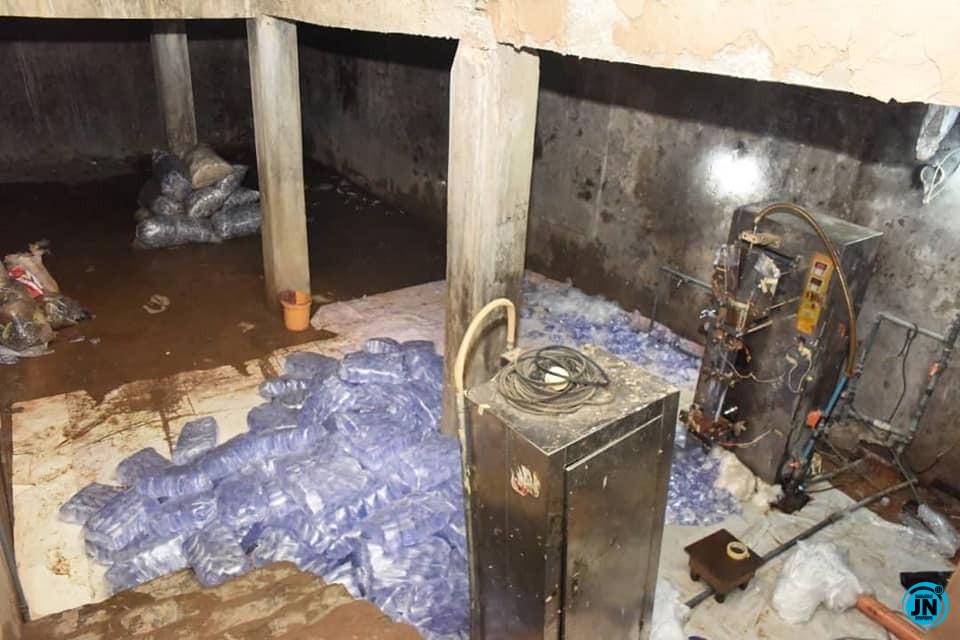 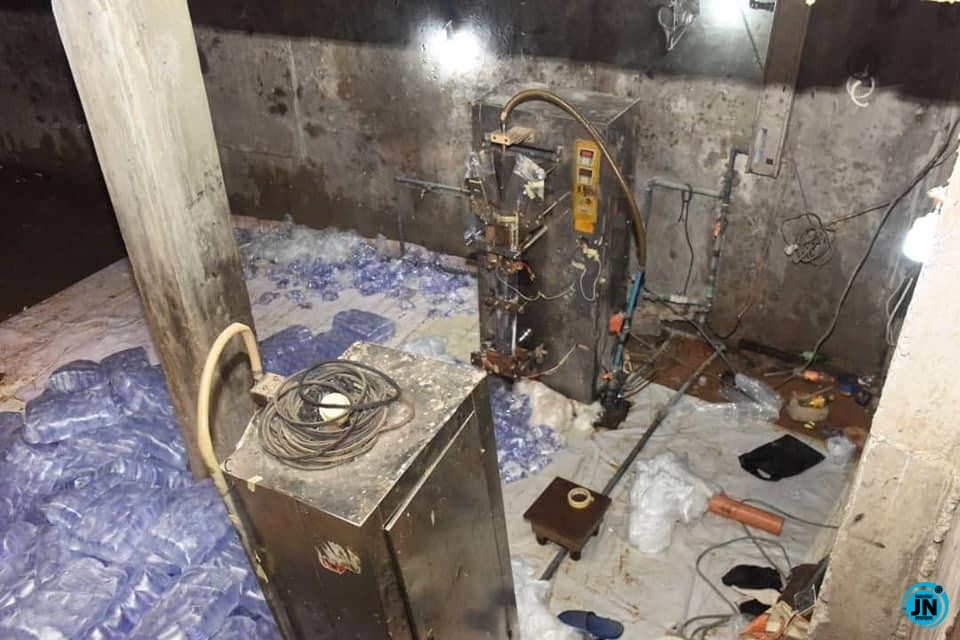