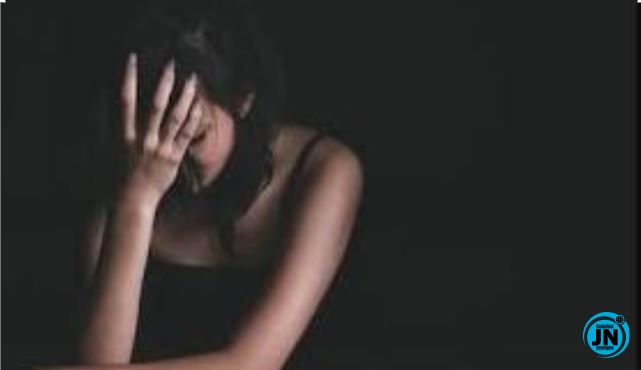 A lady has cried out for help after her boyfriend who sponsored her education demanded a refund of every dime he spent on her after she turned down his marriage proposal.

The young lady who opened up on dating him for about 12 years, right from when she was only 19 years old, disclosed that she turned down his proposal because according to her he’s not educated and a local champion.

She also stated that owing to her level of exposure, she won’t welcome such a man to be the father of her kids.

Consequently, the man in question has requested that she pays him for all the expenses he has made for her sake ever since they started dating.

“I and this guy started dating 12 years ago when I was 19, saw I was 19, saw me through WAEC and university.
Well, we planned to marry but I told him it has to be after my University because the reason he’s training me is because I have accepted to marry him.
Life happened and I’m not more interested. He’s not educated and a local champion…”

Read the full story below:

“Dump your boyfriend if he doesn’t spend on you” — Nigerian rapper, Zlatan Ibile
“Bella Shmurda no gree leave me, grace speaks” – Lady who was accused of dumping her boyfriend in a club to follow Bella Shmurda, says
Touching moment lady bursts into tears as boyfriend proposes (Video)
‘30 Seconds Isn’t Enough For Me’ - Teni Tells Boyfriends In New Instagram Video, See Reactions