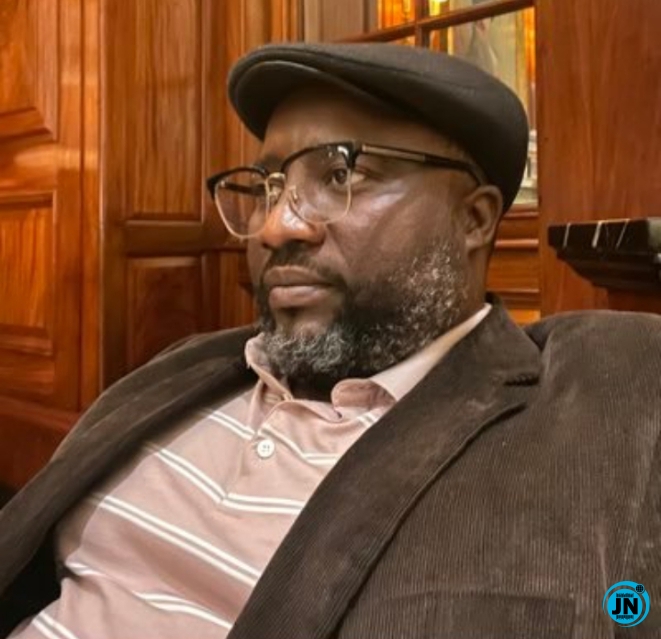 Twitter user, @mazigburugburu1 has narrated how a lady shocked him after he teased her that he was hungry and needed money.

According to Mazi, the lady made a post saying she hates seeing people hungry.

He decided to put her to a test, and the result showed that she’s truly genuine.

“Three months ago, I entered this lady’s DM to tease her. She did a post about hating to see people hungry. So, I told her I was hungry to send me money.

Babe legit asked me for my account. Asked if 20k will help me. I told her of course.

I was confused. I checked her out. She was not following Gburugburu. I told her but I was in the UK. Told her I was a student.

Quickly, Babe calls her friend in Manchester and arranged to send me £50 so I can eat. Ahh! She told me that her friend can make food and bring for me too.

Shuo! This one don’t even know Mazi. I said ok. So I asked for her number so I can call her to thank her. Babe refused o, said na just make I eat be her problem.

Then I knew she was genuine. I told her I was in class and would send her my account details later.

Aunty, you are one in a million. If you permit me, I will tag you but if not, we will leave it like that. That 20k will now be 1m that I will give you.

Never stop being who you are. Keep helping people no matter how evil most can be. You never can know when you will host angels.”

Tacha Reveals Why She Is Competing With The Sun, See Reactions
Lady slams boyfriend for failing to buy her iPhone 11, threatens to sleep with cousin to get it
Korede Bello surprises his manager of 10-years with a brand new car to celebrate his birthday
“Cheers to many more farting” – BBNaija’s Bam Bam says as she celebrates 1st wedding anniversary with hubby, Teddy A