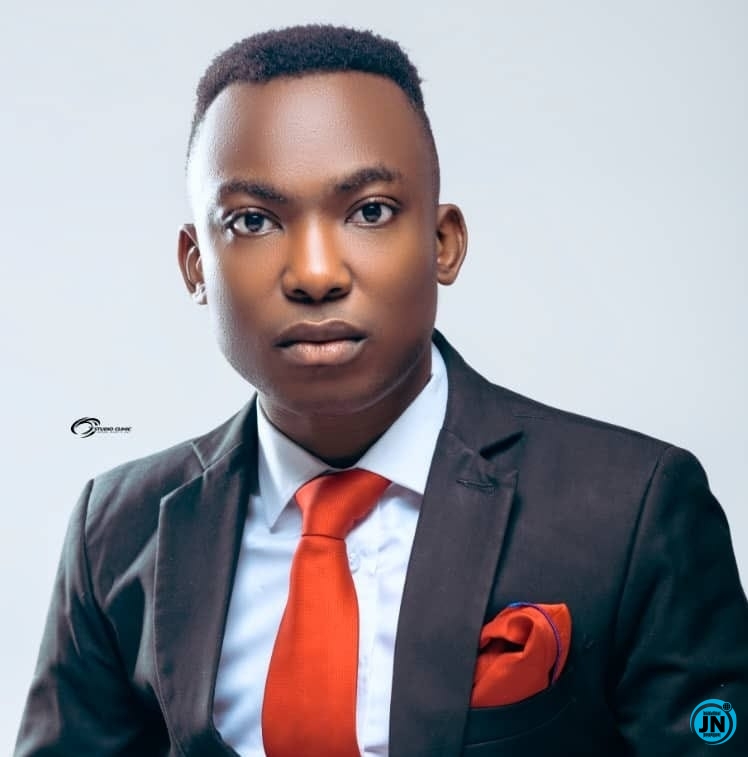 An Evangelist and General Overseer of Shekina Area Gospel Ministry and CEO of the Shikan TV, Evangelist Gospel Agochukwu has insisted that the BBNaija reality show kills the spirit of a Christian and affect his or her prayer life also.

The Man of God took to his official Facebook page to share a video where he preached vehemently against the BBNaija show while describing it as a programme that tends to truncate the bond between God and man. 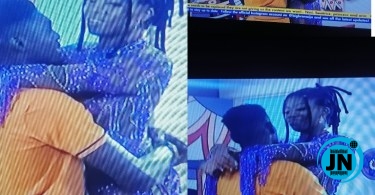 The pastor preached against the level of immorality in the house and went further to assert that he has blocked the channel in his TV decoder and has opted to watch cartoons instead.

“If you are a child of God and you are watching Big Brother Naija, you are killing your spirit.

“And that is on live TV. This is what some parents leave on the TV for their children to watch and they go inside to sleep. She was caressing herself with her finger on a national TV. And it’s a show.

“You think it will not deal with your spirit being and spirit man? It will kill your prayer life. There are things that shouldn’t get your attention. Someone came to my house and attempted to switch to the channel but discovered that it was blocked.

“I’m not against anybody; even one girl from my village is there. But we must handle morality, if not, in the next five years, these things that are done secretly will not be secret again.”

“Inform us before wearing NYSC uniforms in movies” – NYSC warn Nollywood filmmakers
#BBNAIJA5: “Neo Is My Spec, We Click So Well” – BBNaija's Vee Reveals
‘E Don Start Oh’ – Nigerians Reacts To A Church's Coronavirus Poster
“Just One Child And You Look Like This” – Lady Reacts On Bambam’s New Photos