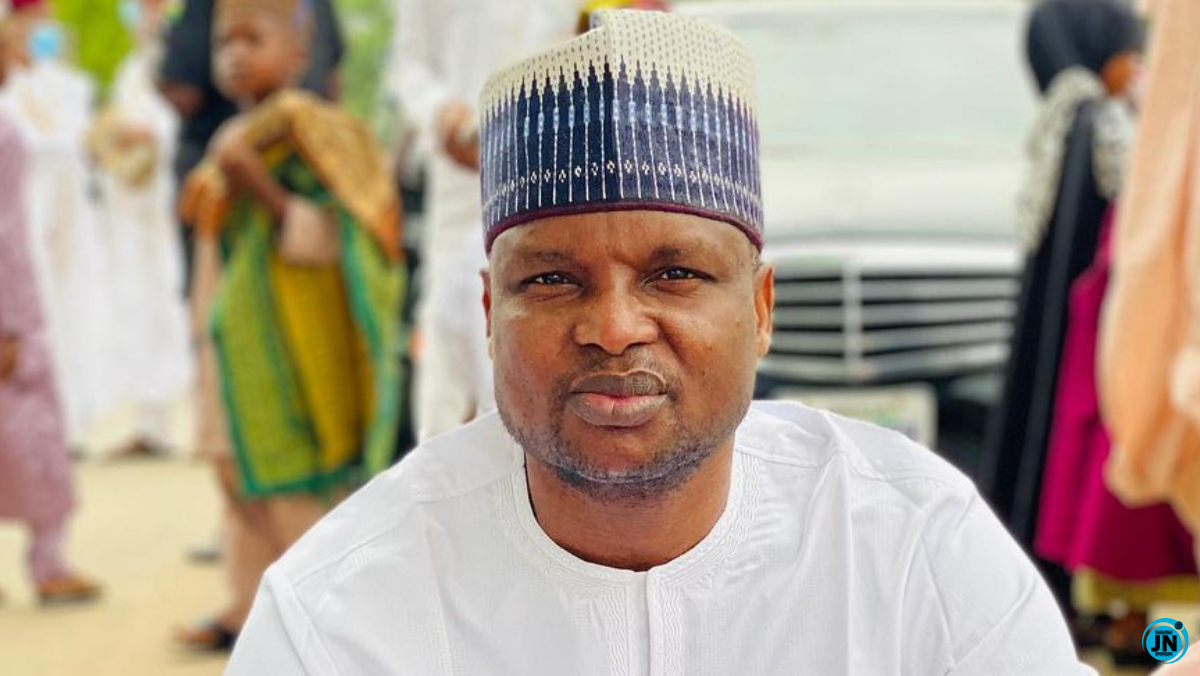 Nigerian embattled Deputy Commissioner of Police, Abba Kyari finally deletes a Facebook post where he stated explicitly that he only purchased clothes for an online fraudster, Hushpuppi.

The post by police officer Abba Kyari has elicited thousands of reactions and shares as he denies allegations of being an accessory to the crime.

According to Sahara reporters, Kyari on Wednesday morning around 4 am Nigerian time deleted the post after several edits were made on the post. Oga u have been caught😂😂😂


Small small…the truth will come out