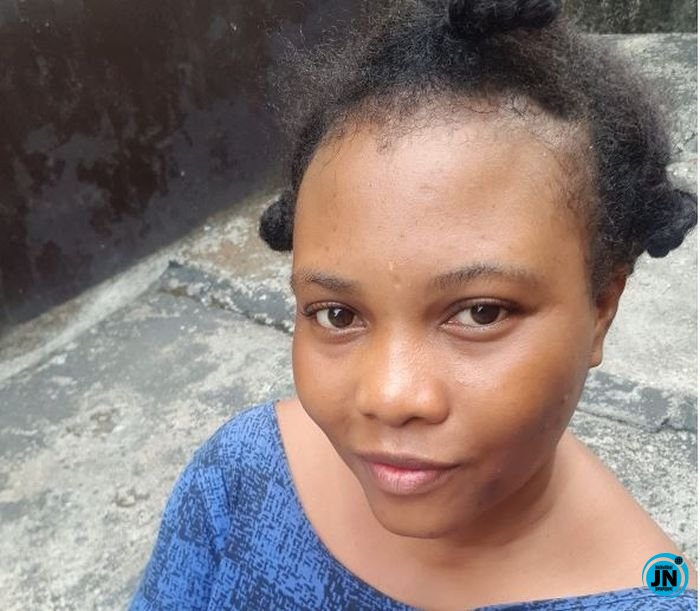 A Nigerian Twitter lady has narrated how her father single-handedly trained her and her siblings, after their mother abandoned them when they could barely walk.


@AdaObani revealed she was 1-year-old, her elder brother was going 3, while her younger sister was 7 days old when their mother abandoned them. She disclosed that her father left his well-paid job to babysit her and her siblings after the incident.

The Twitter user who recalled how her father insisted that he can only remarry when his children are settled, added that he (father) now has an Engineer as a son, a health professional and a recent Bsc holder as daughters.

See screenshots of her Tweets below:- New born baby abandoned at refuse dump in Port Harcourt (Graphic Contents)
Monarch appeals to Delta govt over abandoned poly, electricity project
How My Father Single-Handedly Trained Me And My Siblings After Our Mother Abandoned Us – Twitter Lady Narrates