“How does dressing like a woman make you a woman?” – Father Oluoma uses Bobrisky as an example during sermon [Video]
Posted by 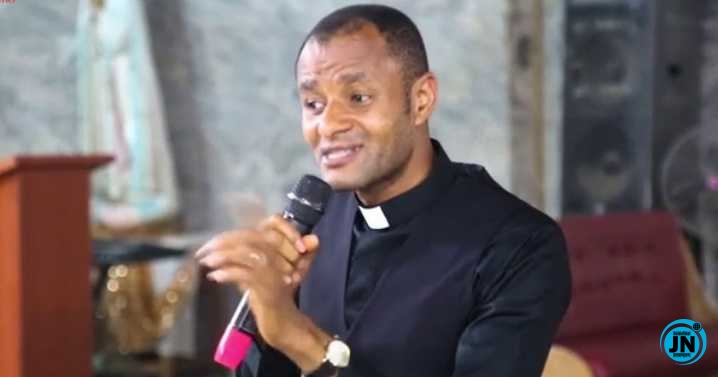 In a short video clip, Father Chinenye John Oluoma, a popular Catholic clergyman used controversial crossdresser, Bobrisky as an example while preaching about the need not to judge people by their appearance.

The cleric, however, asked some questions about the crossdresser during the sermon.

“Is Bobrisky a man or a woman? How does dressing like a woman make you a woman?”

he asked his teeming congregation.


Amid the question, he concluded by faulting those who judge people by their appearance. 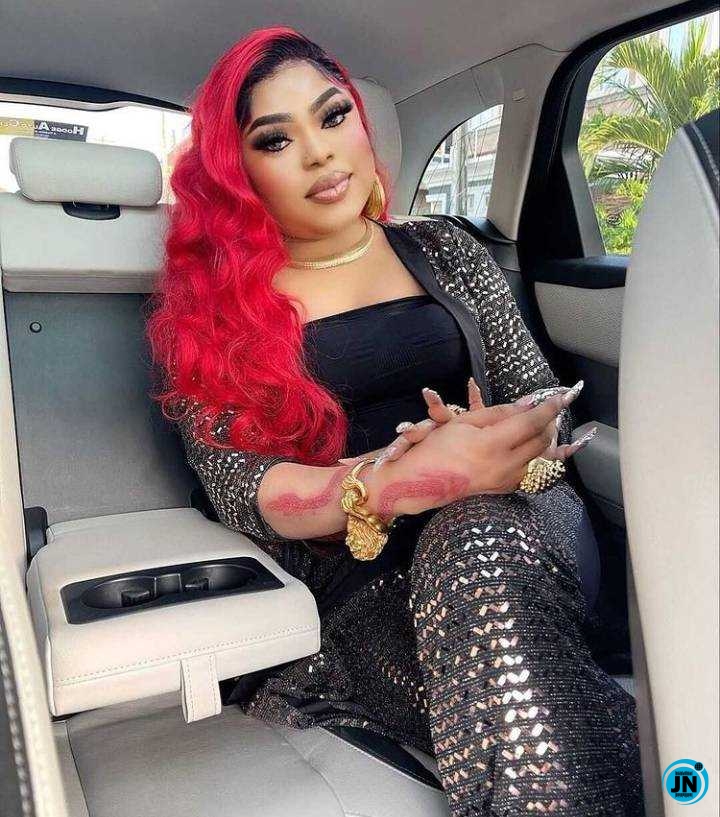 Nevertheless, he also revealed Bobrisky’s full name to his congregation while also stating his his gender.

“Bobrisky is a man and not a woman.”

Bobrisky Biography and Net Worth: Crossdresser, Before & After, Age, Instagram
Wunmi Toriola shares throwback photo of when she was pregnant, prays for expectant mothers
Nigerians worry over size of Bobrisky’s head in new video
Chelsea Fans Slam Hudson-Odoi After Tammy Abraham Told Chelsea How Much He Wants To Be Paid