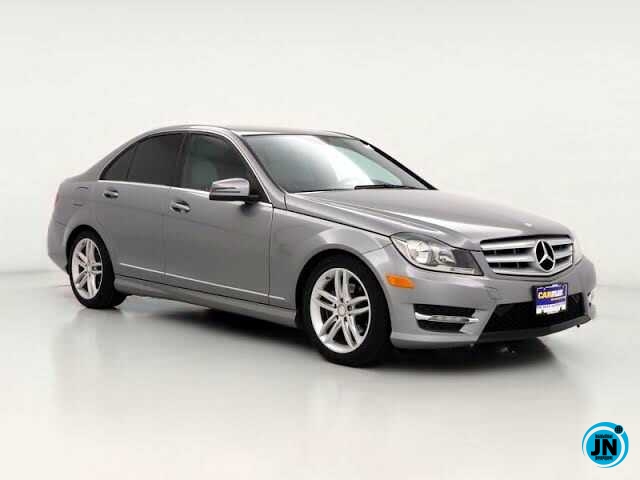 Young lady talks down on men who drives a 2012 Mercedes Benz estimated to worth N7M while affirming that it is prove of being a broke individual.

In an audio making rounds on social media, the young lady in question bashed the vehicle as an old model which should have been taken off the market by now.

The lady further added that the least expected model of Mercedes Benz expected of any man who approaches her should be at least that of a 2016 model, else, she would consider him unserious.

Listen to the audio below …

“How can you be using a N7M 2012 Benz” – Lady bashes men using old cars, calls them poor (Audio)
When Chelsea Won The UCL In 2012, See 7 Things That Happened Then, And Has Also Happened Now