God pun!sh Timaya, he drove his G-Wagon while the lady was still holding his side-mirror” – Eye-witness gives account on alleged hit-and-run accident (Video)
Posted by 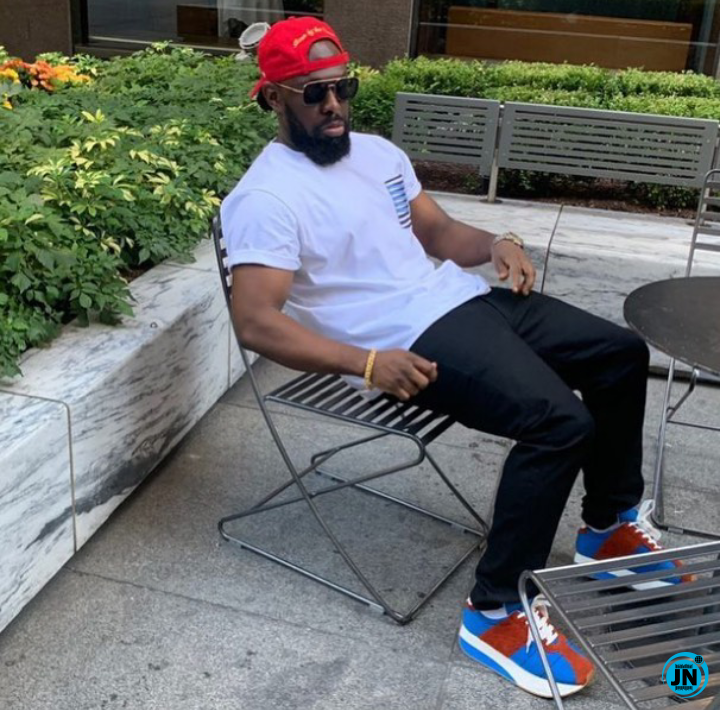 A lady who claims to have witnessed the alleged hit-and-run accident involving singer, Timaya and another lady has spoken up.

Recall that news about the singer hitting a lady with his car, thereby causing her to sustain severe injuries in Ikate, Lagos State and taking off made rounds on social media lately.

Video footage of the moment the crooner was arrested also surfaced recently. 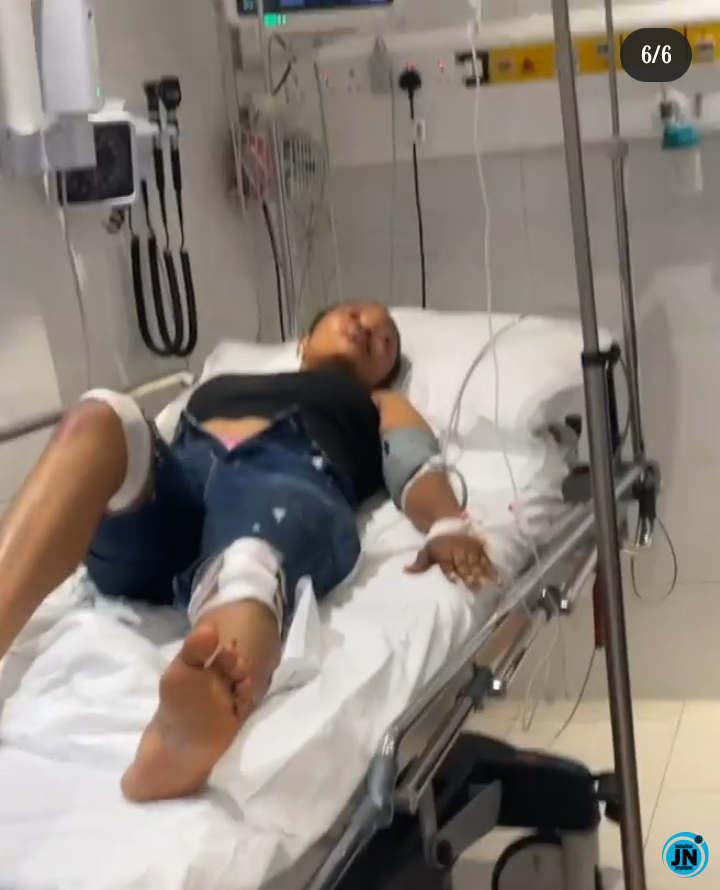 However, a lady who is believed to have seen how it all happened recounted how Timaya drove off his G-Wagon while the lady was still holding his side-mirror.

She went on to rain curses on the veteran music star by invoking punishments from God even if he pays for damages.

"Stop Spreading Fake News, Our House Was Not Attacked" – Odion Ighalo’s Wife Speaks Out
“I was not arrested” – Timaya opens up on encounter with the police; reveals what they did to him
1 Dead, Properties Destroyed As Cult Groups Clash In Lagos Days After Sars Was Dissolved
When we pulled him out of the rolls Royce, he was still alive – Eye witness gives account of how socialite, Ginimbi died