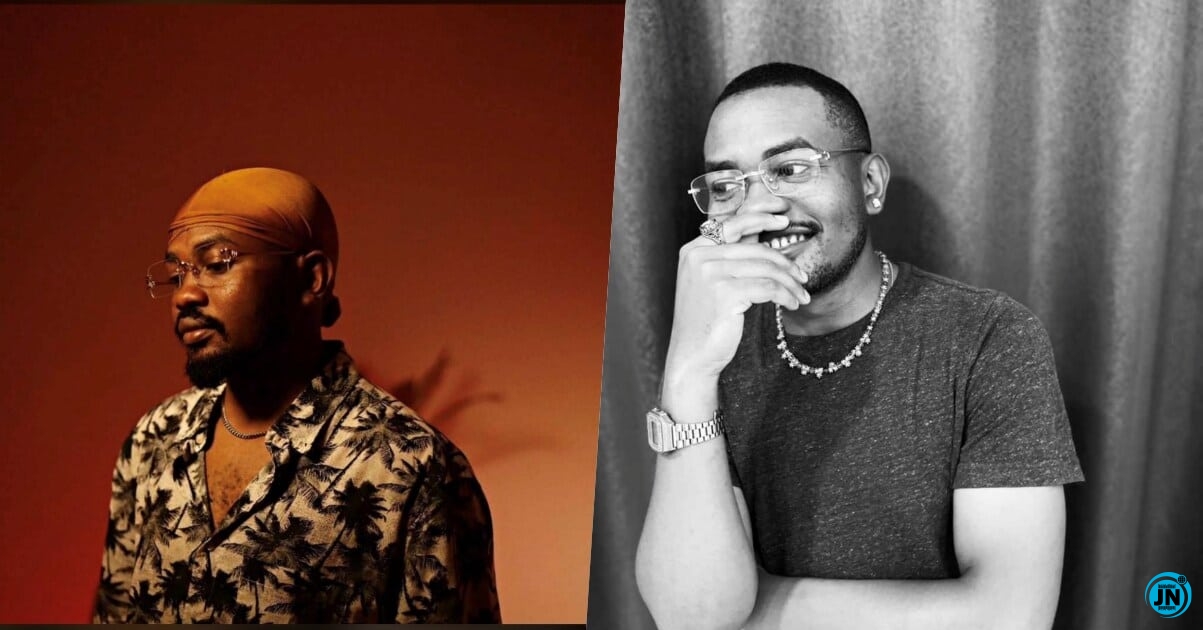 Nigerian singer Chop Boii and three of his friends have been gruesomely murdered at their house in Gwarimpa, Abuja.

Twitter user @HrhWheelz who shared the story, said the fingers of the singer and his friends were cut off by the assailants who also used their blood to write on the wall.

The Twitter user insinuated that Chop Boii and another friend were at the wrong place at the wrong time, as she claimed the assailants came for his producer and his girlfriend who was also murdered. 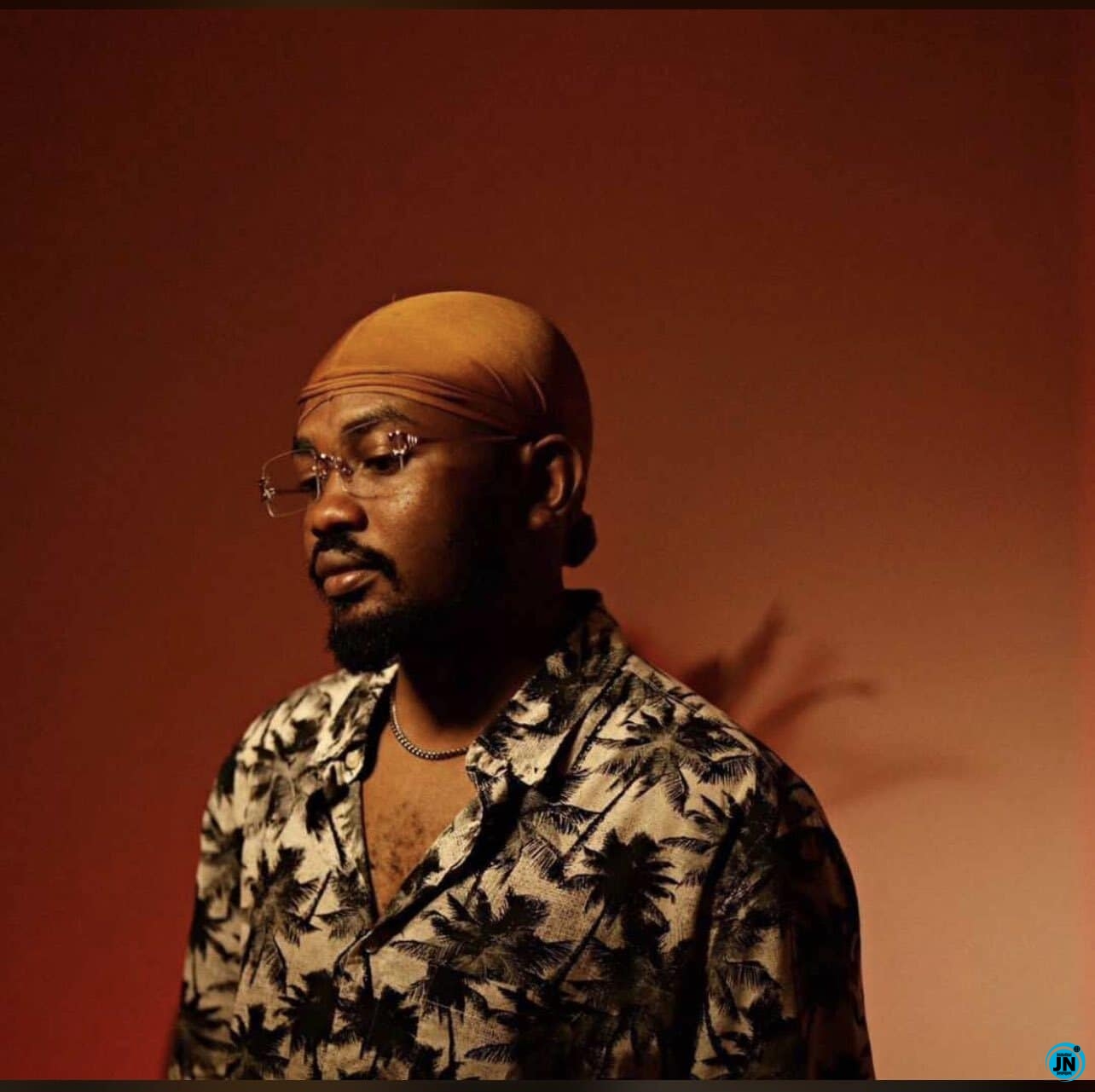 Read the tweets below;

“Yesterday my friend and three of his friends were butchered and killed In Gwarimpa at their house and their fingers were cut and their blood was used to wrote on the wall Rip chop Abuja will miss you.

“You were just at the wrong place at wrong time I still love you.

“He was producing with his producer a friend and his producers girlfriend That they came for the producer and his girlfriend but unluckily for them they were also there and the butchered them all even wrote on the wall with their blood cut their fingers off He was just damage.” 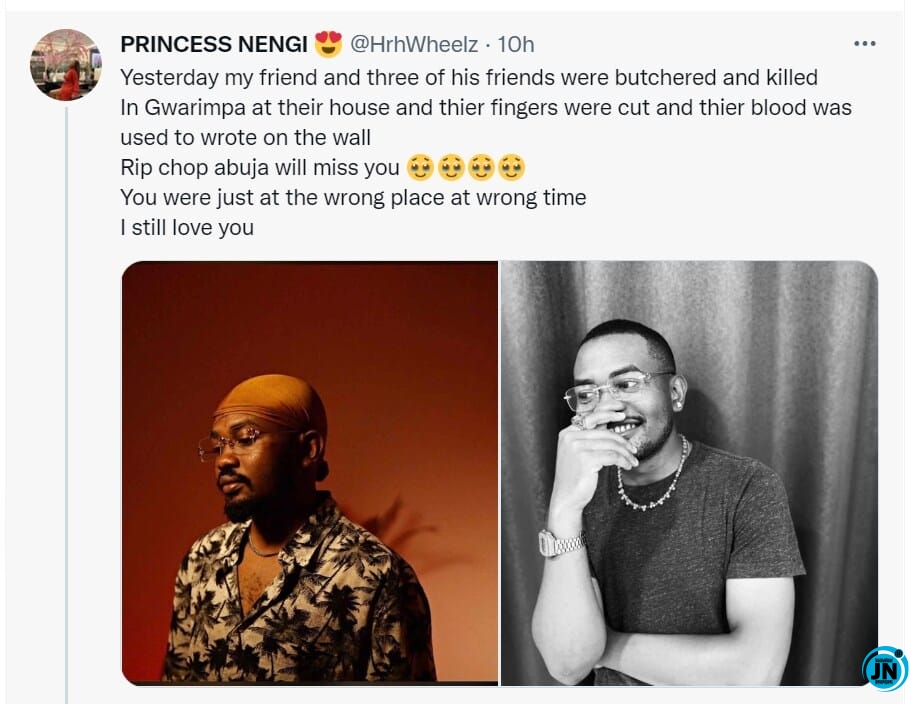