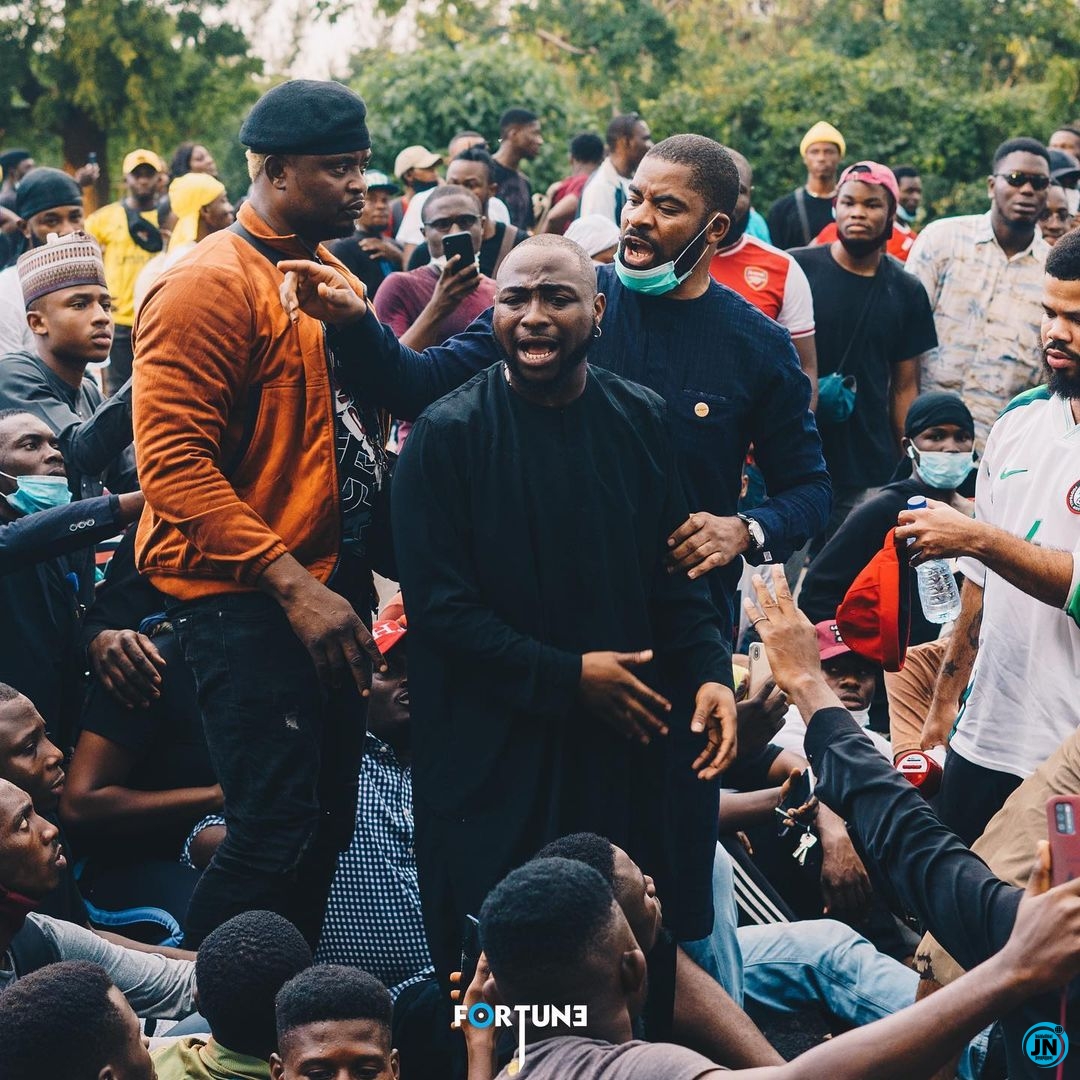 Popular Nigerian singer, Davido has revealed opened up on what motivated him to join the EndSARS protest, against police brutality.

According to the father of three, he was motivated to join the protest after seeing women actively involved in the fight for a better Nigeria. 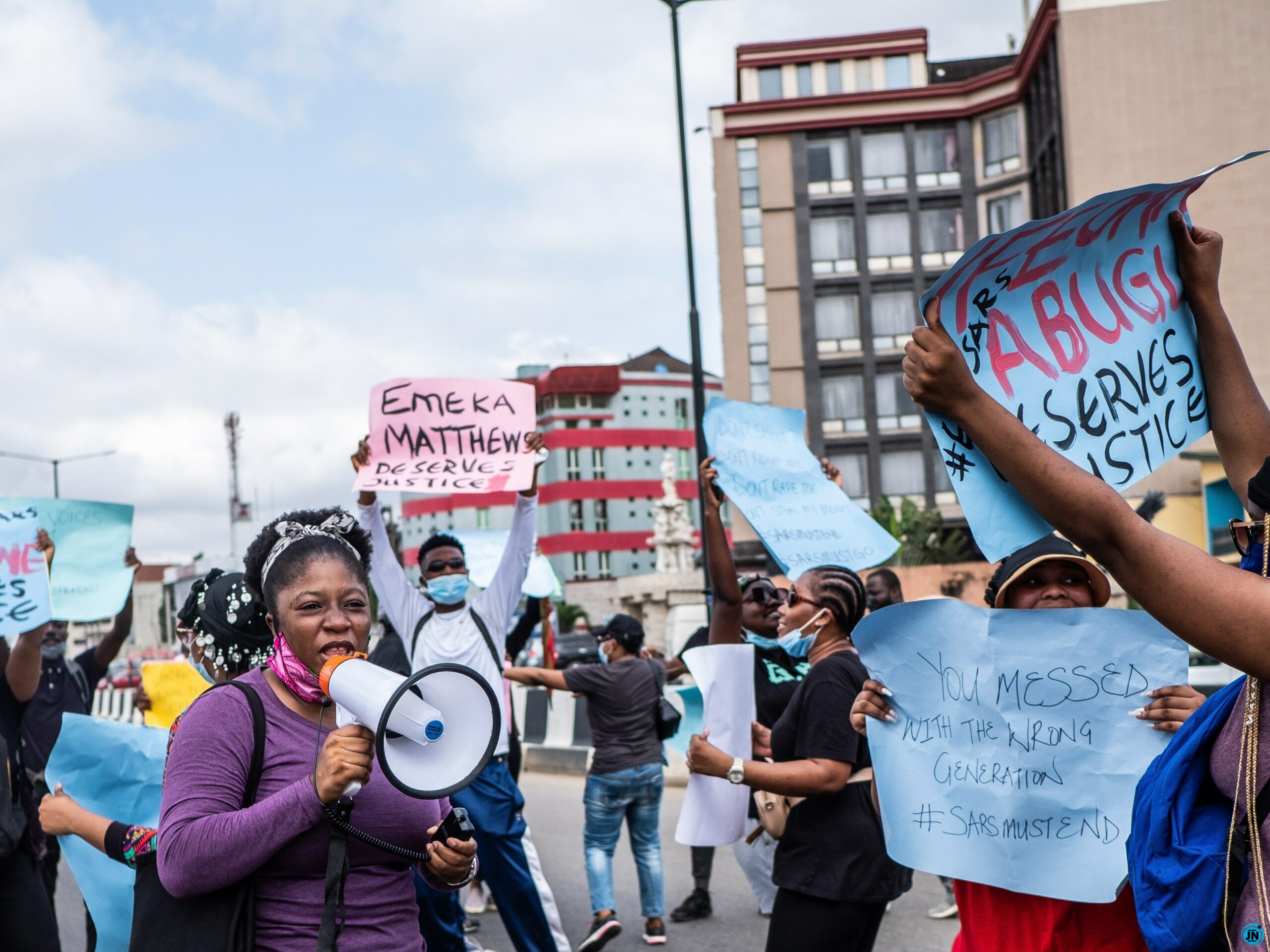 Davido disclosed this whilst speaking to DJ Cuppy in an interview on Apple Radio’s Africa Now.

“I got my courage from all the other youths that went out there before me. They had been protesting for days before I even went there. I would say those people gave me a lot of courage especially the females, the women that were there protesting.

“When I first got there they were attacking me and people were even angry at me that why am I just coming? Where have I been? I could see the pain on the faces of Nigerians. Especially with the background that I am from, I felt it would be very insensitive for me not to lend my voice. The next day, I went to see the Inspector General of Police and it was not really productive if you ask me. What I mean by productive is the fact that they did not act on our demands.”