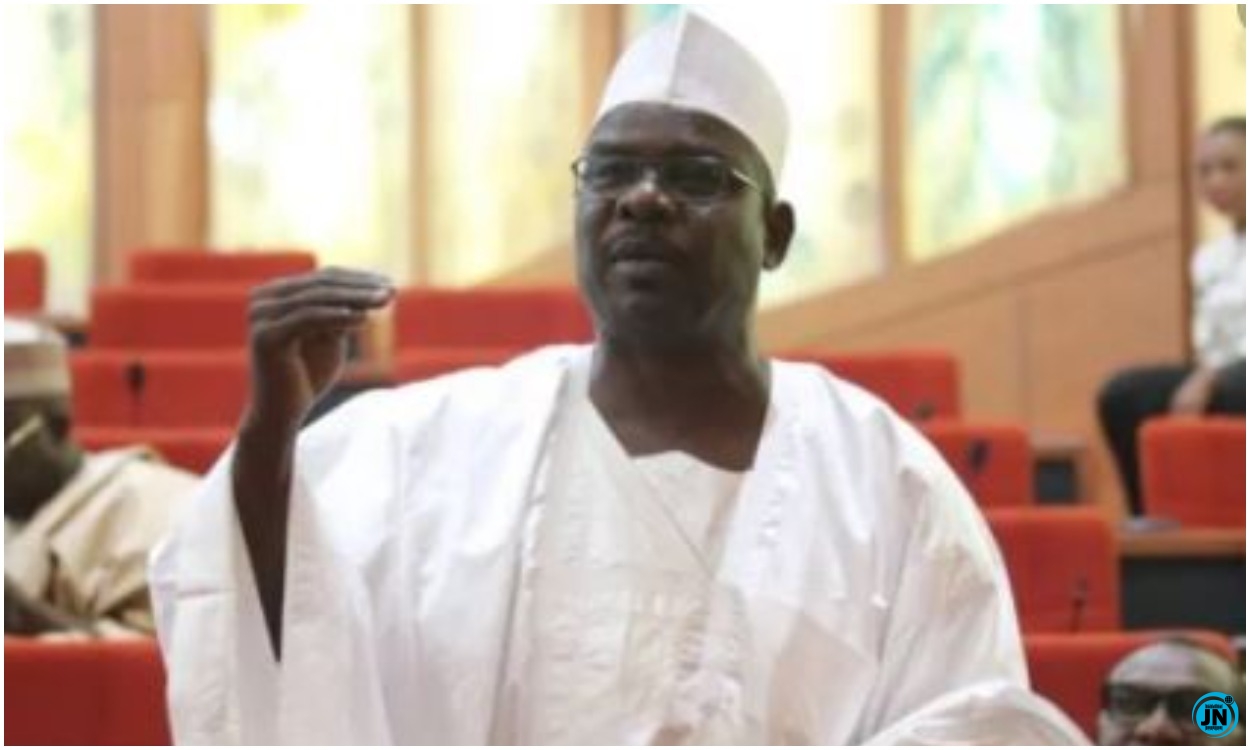 Chairman of Senate Army Committee,  senator Ali Ndume, has stated that there is nothing wrong with the implementation of a Social Media Bill

The Senator made this known on Sunday in an interview with Channels TV.

According to the senator, during the interview, revealed that the bill was to hold people accountable for their speech. The bill which has already passed Second Reading in the Senate is about the control of social media. The lawmaker also said he believes people should be held accountable for what they say on the internet.

“So, I feel that there is nothing wrong with having a social media bill, to define what you say or how you say it, and then what are the consequences of speaking out against somebody.

“As a politician, I have had a bad experience before, people say all sorts of things about you on social media about you and there is no way to control it, I think there is a gap in that, but it must go through the normal process.”

Ndume said before such a law is introduced, there would be public hearings to know the opinions of the masses as repressing freedom of Information may backfire.

” There must be a public hearing, hear out what is the opinion of the people and how it is, there should be control in something, even in the media, the news media, I hear sometimes people are sanctioned for doing things that are not right.

“At the same time, any society without freedom of expression is not good for us, because it will lead to another thing, but don’t forget the freedom of information bill, for example, was elected by the Nigerian Senate.