Nigeria Instagram comedian, Popularly Knows as 'Broda Shaggi', Took to all his social media page to react after a twitter user said publicly, That all his comedy skits are not funny. 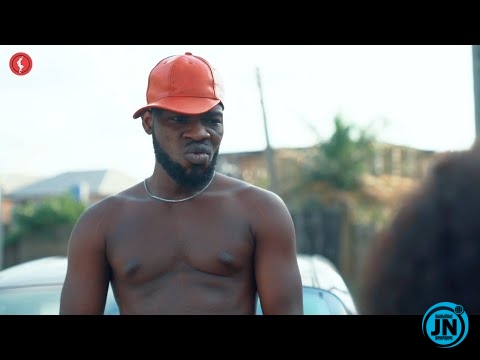 Recall some days back, a twitter user said the comedian’s skits are not funny and are too long and unnecessary.

The Twitter user identified as Irunnia went on to suggest he should consider acting full time, adding that the comedian will be better as a full-time actor than a comedian. 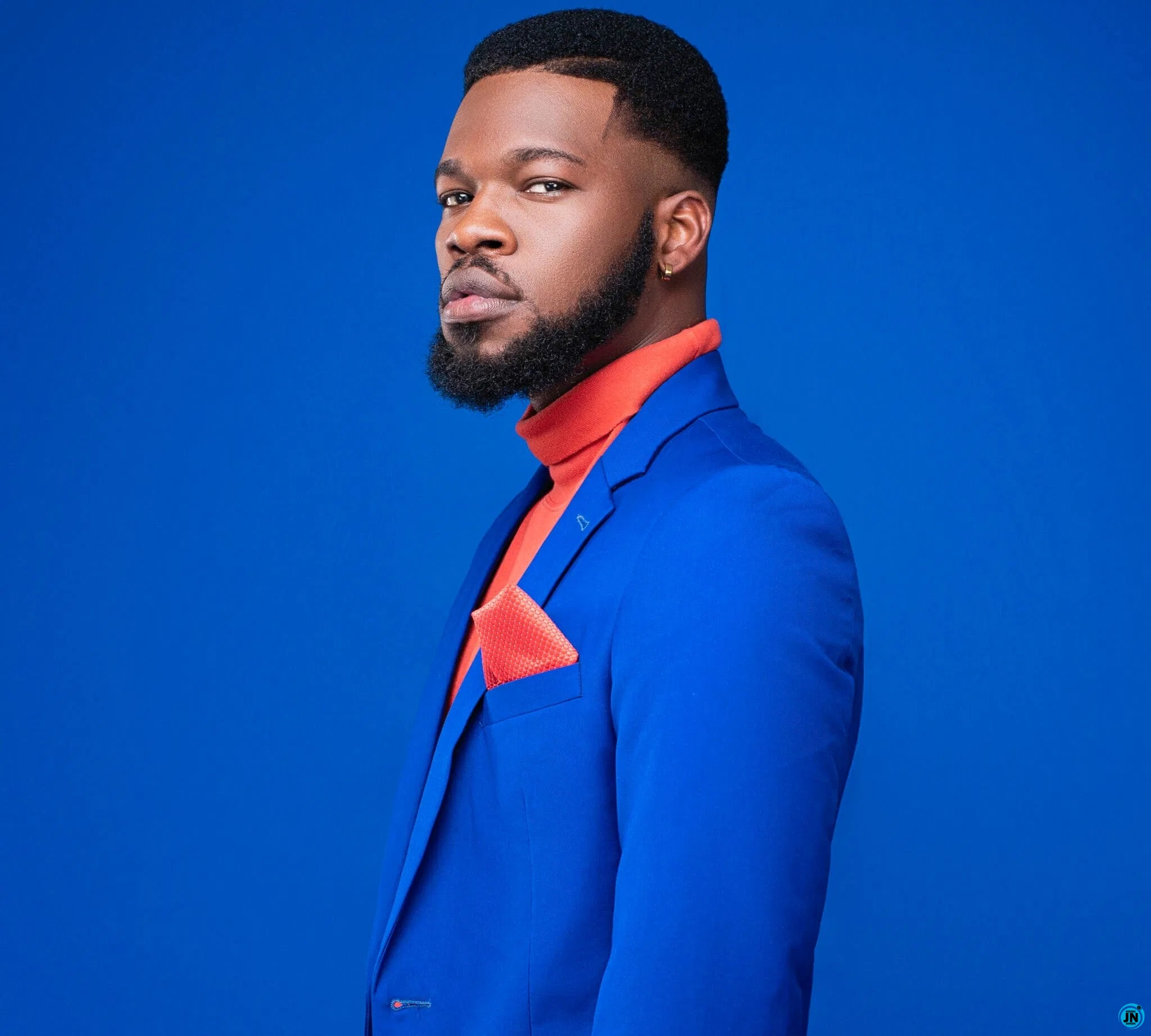 Broda Shaggi has now offered a response and he jovially claimed he became depressed because of the tweet.

Abeg I no too sabi use twitter o, one guy say I no funny some days ago, I don dey depressed for days now. Wetin I do the guy, this small comedy hustle wey I hold say make I use chop, feed my family, you still won scatter am. Bro’s Abeg na. Love you.

Depressed comedian Broda shaggi , Speaks out- " I don dey depressed for days now" after a twitter user said he is not funny.
Ini Edo cries out bitterly, reveals why she has been depressed
Adedimeji Lateef’s alleged babymama, Oyin Elebuibon cries out after being reportedly depressed over affair with Mo Bimpe

Shaggi is the funniest comedian of our time

As a matter of fact he's a #GOAT of our time