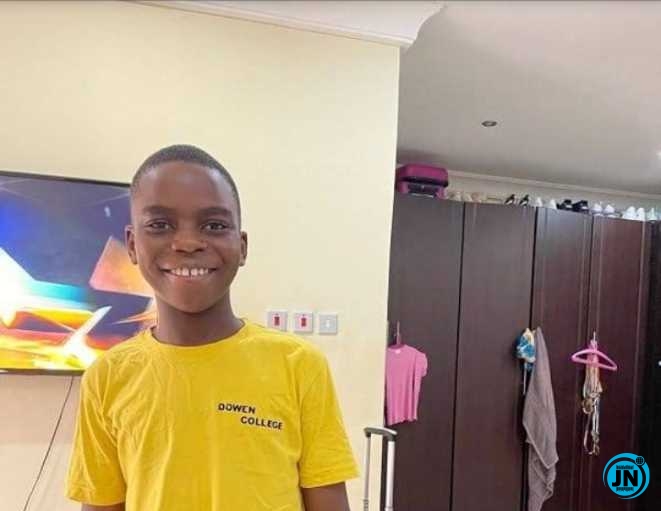 The five Dowen College students accused of beating 12-year-old Sylvester Oromoni to death have been granted bail by a Chief Magistrates’ court in Yaba, Lagos.

The News Agency of Nigeria reports that the court granted the students bail in the sum of N1 million each, after a conspiracy and homicide charge was made against them by the police.

The minors have been remanded in a juvenile home since December 9, over the death of their schoolmate, Sylvester Oromoni.

Chief magistrate Olatunbosun Adeola, who heard the bail application, ordered the defendants to produce two sureties each in like sum.

The magistrate stated that one of each of the defendants’ sureties must be their parent, who must swear an affidavit of compliance.

Adeola ordered the defendants to submit their travel passports to the court and their residence be verified by the prosecutor, adding that they must be within 2km of their residence at all times.