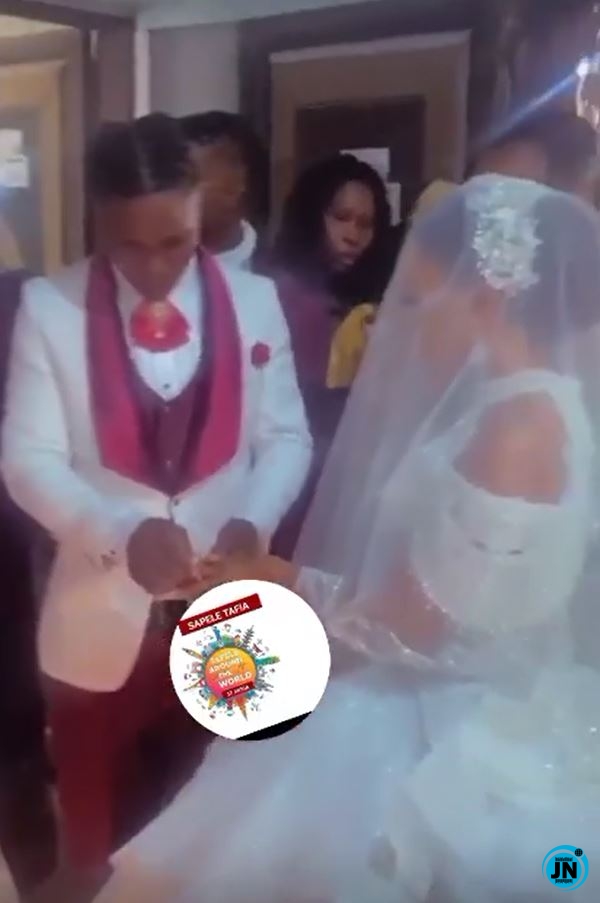 A video clip from the wedding of an unidentified couple made its way to the internet and netizens are in awe over its content.

The white wedding which is said to have taken place in Abraka of Delta State had people surprised over the nature of the ceremony — as can be seen in the clip, the wedding was conducted at a shrine said to belong to the bride’s mother.

The ceremony appears to have most of the features a normal white wedding would but the only difference is it was done in a shrine. 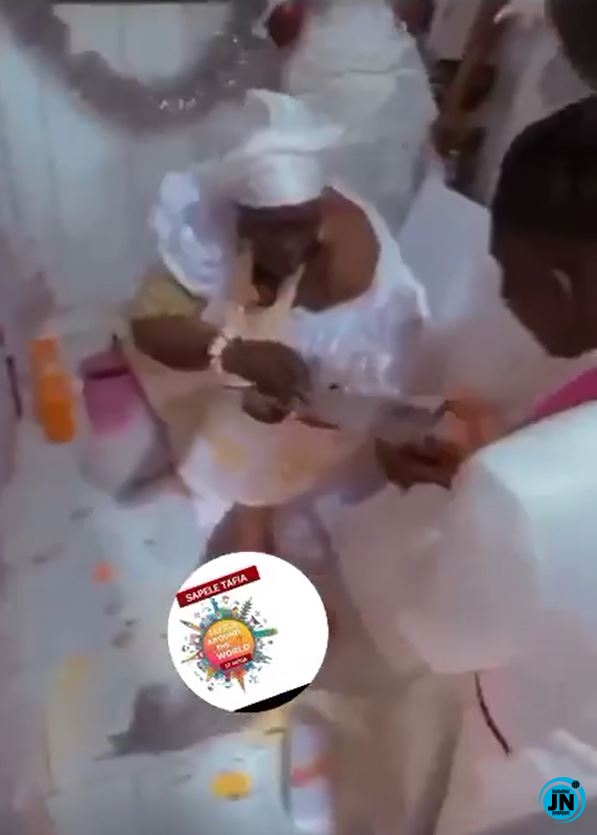 According to a post on Facebook, explaining why the ceremony was held in such manner, the couple said they don’t believe in the western world religion, and that people need to go back to the ways of our fore father’s… that way Nigeria will be great.

Watch the video that’s been serving rounds online since its emergence,

BBNaija Season 6: Check out interior of the new house (Photos)