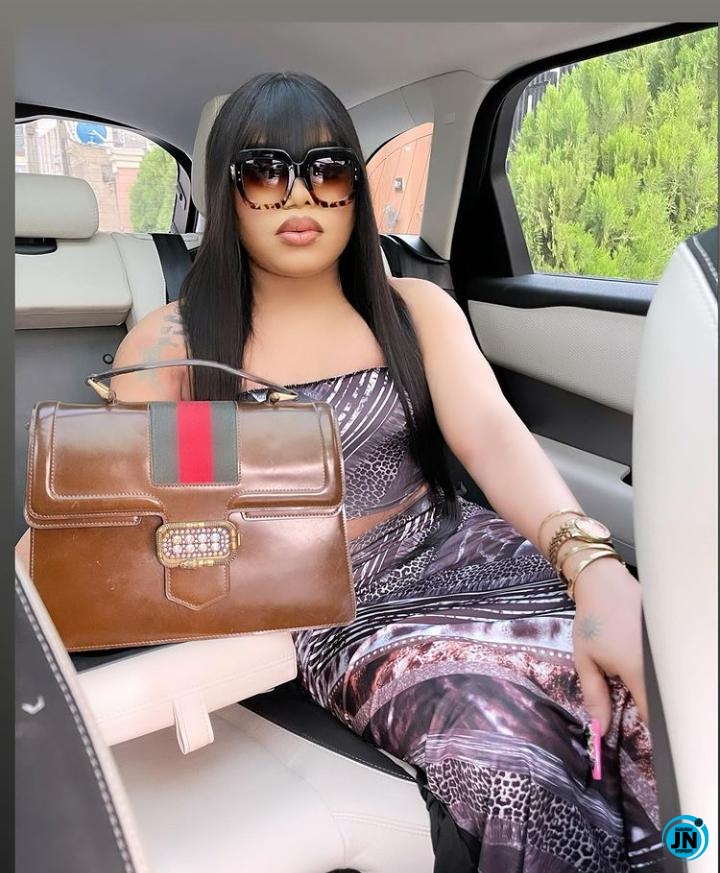 Nigerian crossdressers would be facing jail terms if the bill seeking to prohibit crossdressing in the country is passed into law.

The bill, sponsored by a member of the House of Representatives, Muda Lawal Umar, passed first reading on Tuesday, is seeking to Amend Same Sex Marriage (Prohibition) Act 2013, to Prohibit Cross Dressing; and for Related Matters.

It is widely believed that the development will not sit well with the likes of Olanrewaju Idris Okuneye, popularly known as Bobrisky, James Chukwueze Obialor a.k.a James Brown, popular television host, Adenrele Oluwafemi Edun, widely known as Denrele; among others who are making a living from crossdressing.

Most worrisome for them, the bill seeks to amend Section 4 of the Act by inserting a new Sub-clause 3 that reads, “(1) Cross—dressing done publicly is prohibited. 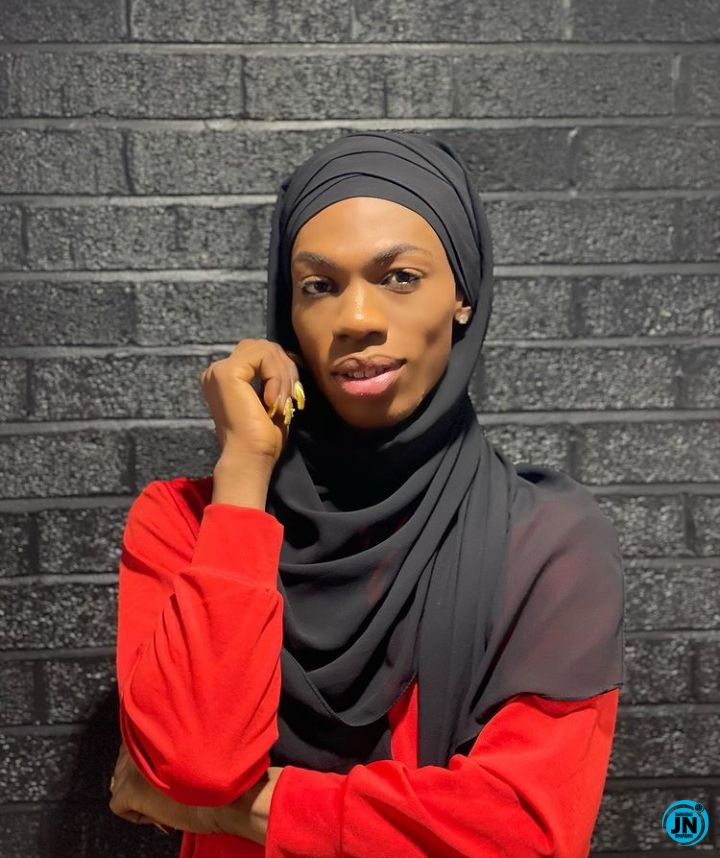 “(2) A person shall be deemed to have committed the offence publicly where it is published or displayed publicly notwithstanding that it was committed privately or in any place that would have ordinarily been described as private.

“Provided that this section of this Act shall not apply to cross dressing in the course of a stage play or in any bona ﬁde public entertainment.”

Particularly, the bill seeks to amend Section 5 of the Act by inserting a new Sub-clause 4 that reads:

“A person engaged in cross dressing is guilty of an offense and liable to imprisonment for six (6) months or to a ﬁne of ﬁve hundred thousand naira (N500,000).” 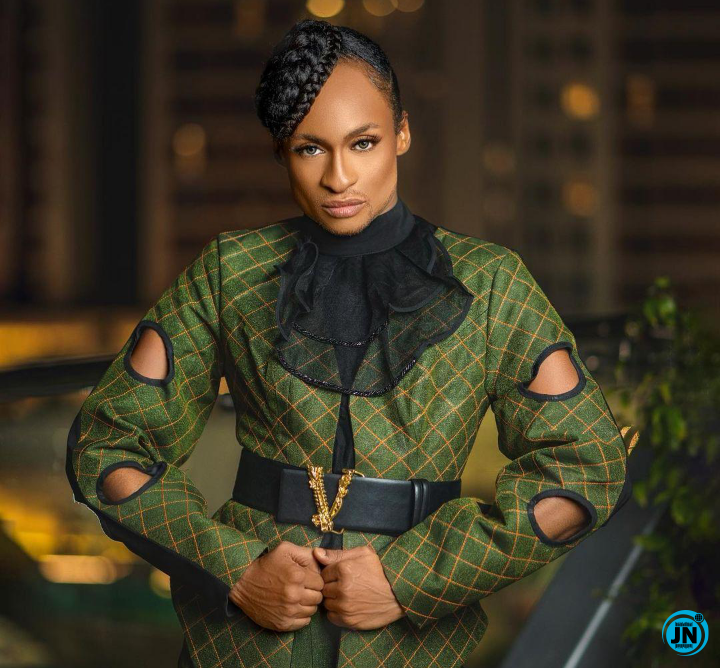 Also amending section 7 of the Act, the bill seeks to introduce the word ‘cross dressing’ and deﬁning it as “…the practice of wearing clothes usually worn by a person of the opposite s8x.”

BBNaija Star, Venita Akpofure Goes Sultry As She Celebrates 1Million Instagram Followers (VIDEO)
‘My Son!’ - See This Adorable Video Of Wizkid And His Last Son Everyone Is Talking About
Kcee sets up massive billboard for brother, Emoney on his birthday (Photo)
Quarantine Has Shown They Have No Money – Hushpuppi blasts Light Skinned Girls