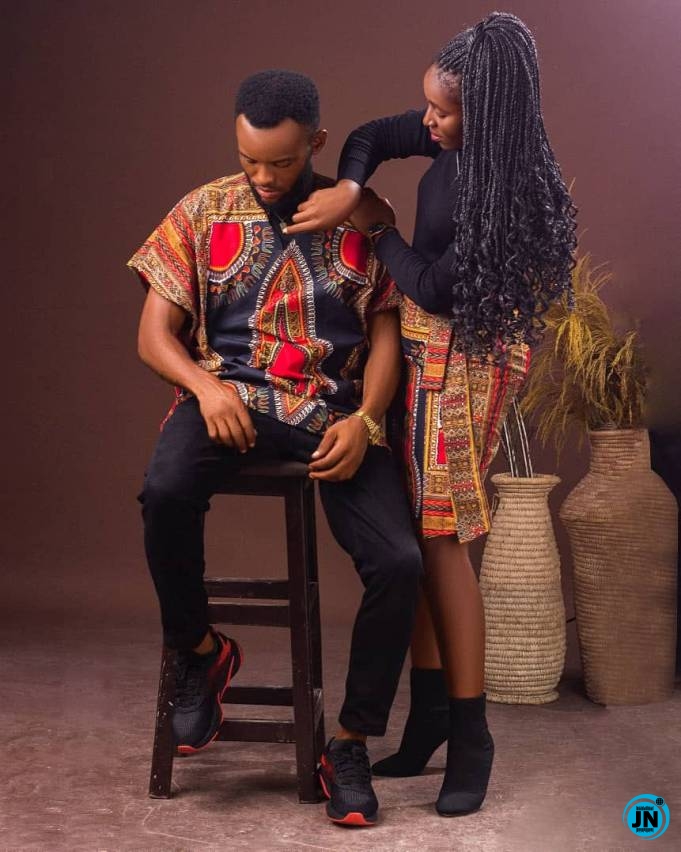 Jane Nwachukwu, a Nigerian lady, is set to tie the knot with her lover, Nnaemeka and she is very excited about what the future holds.

Jane utilized her Facebook page to tell the story of how she met her future husband, and she used the chance to encourage other women to be nice at all times. 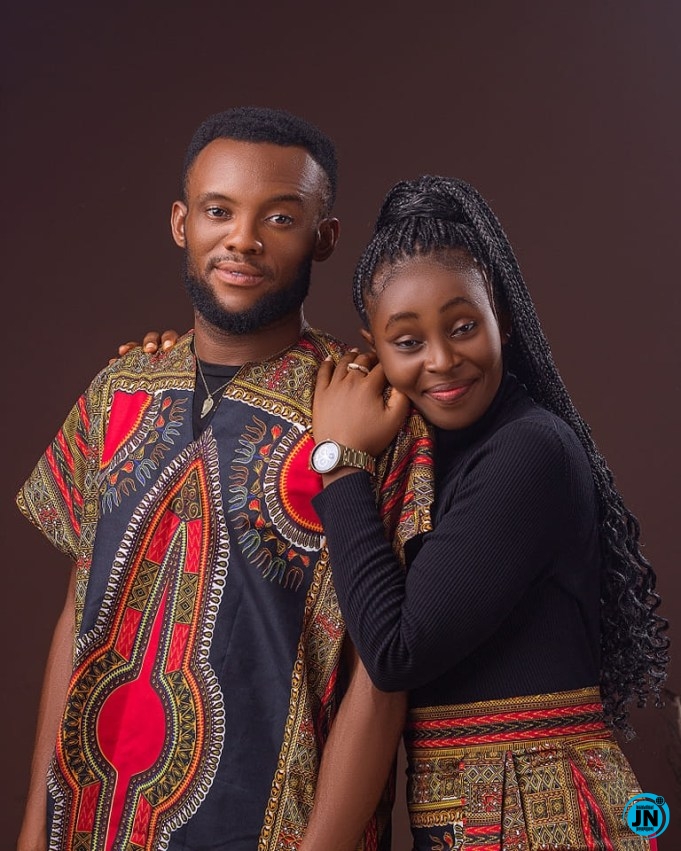 “He Has Crowned Me With The Crown of Glory. 6th of January 2019 I met this young man at Nothing Pass God park, Onitsha, my first time of travelling with Nothing Pass God Motors, we both Waited to board a bus and I prayed in my Heart he shouldn’t enter my bus, because he had a weird dreadlock unfortunately but Fortunately for me he did.

Meanwhile, he was supposed to be in the bus that left before ours. But he didn’t like the seat that was left as it happened to be the back seat so he was asked to wait for the next bus which he did and that was how I met him at the park, funny enough same seat he rejected from the previous bus was again given to him so he became upset and started complaining though i didn’t want him in same bus with me I felt we were wasting time so I begged him to enter the bus.

Even offered my seat to him. We charted all through the journey till we got to Abuja. We became friends nothing serious, yes he wanted relationship but I was in one at the time so I told him it won’t work but let’s just keep it as friends oga said no he doesn’t want to be friends alone he wanted more which I couldn’t offer. So he locked up.

“Fast-forward to February 2021 I made a post on my whatsapp status for Valentine gift sales and he replied and said buy for me nah I don’t have anybody to buy for or buy for me. You can guess the rest. It was a Divine Ocaestration, be nice at all times you don’t know who you meet and when you meet your Angel. Celebrate with us as we seal this Love.” 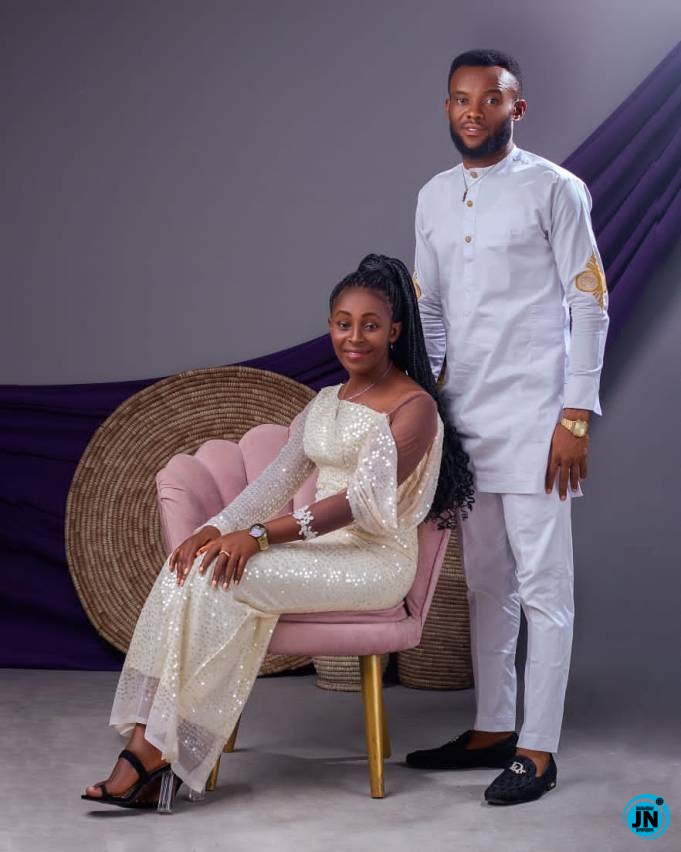 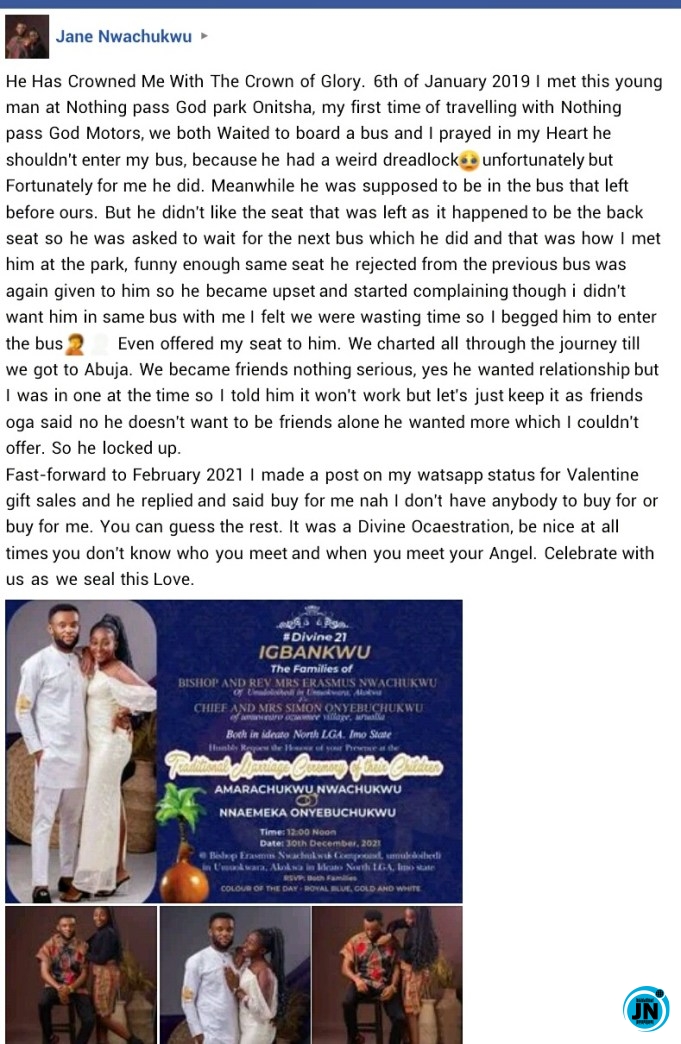 “Why you no give her the two things” – Netizens react as Nkechi Blessing’s ex-husband reveals she came into his life for sxx and money (Video)
Socialite, Cubana Chief Priest Blast DJ Cuppy On Instagram, Says She Is Annoying (Photo)
Stefflon Don Revealed What She Really Wanted As Birthday Gift From Lover, Burna Boy
Nini stuns in black apparel as she marks 28th birthday