Baba Ijesha returns to Instagram, shares a video of himself a day before he was apprehended for allegedly molesting a minor.
Posted by

Disgraced Yoruba Actor, Baba Ijesha, has made a comeback on Instagram after his release from prison.

Baba Ijesha was apprehended in April after he was caught on CCTV, molesting a minor, who is a foster daughter of his colleague, Princess.

The issue has lingered for months and he’s managed to make bail and is now free (For now).

He posted a video and the caption hints that it was taken a day before he was arrested. 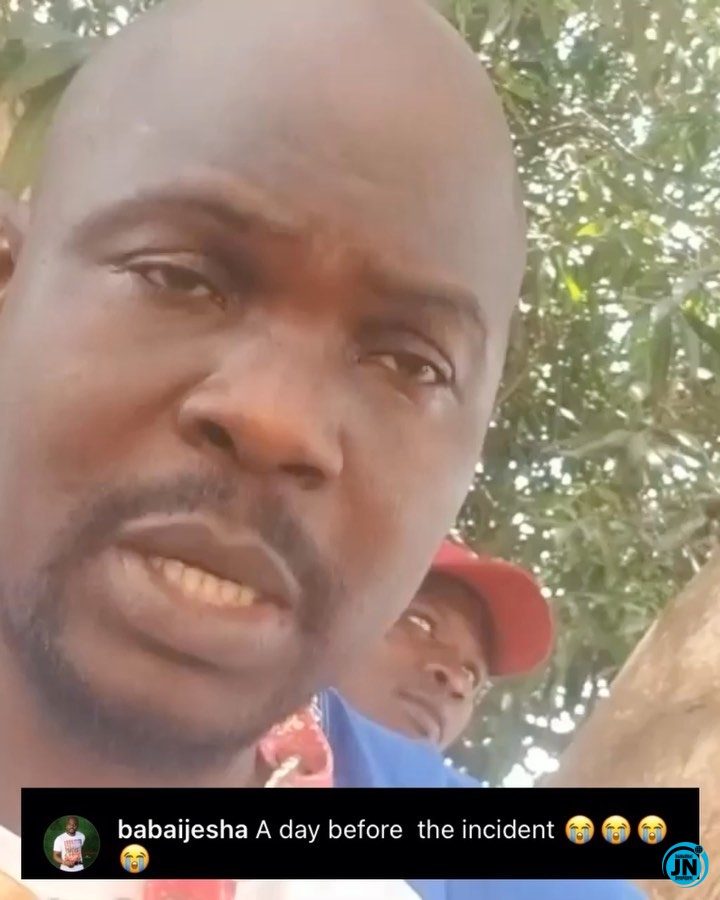 He shared the video days after he was granted bail on the case by a Lagos State court.

The actor underwent an emergency medical evaluation at an undisclosed hospital in Lagos.

His colleague and close friend, Yomi Fabiyi, made this public when he shared two short clips on Instagram on Sunday.

Mr Fabiyi captioned the video, “Everyone has a right to life” and prayed for the ” healing hand of God” on his colleague.

Naira Marley Warns Fans Ahead Of ‘Coming Video’, Says “Its Gonna Be Crazyyy..”
#BBNaija: Beatrice and Angel gets into a conversation about the guys they have their eyes on (Video)
OAP, N6 makes half a million after chilling with Burna Boy at a club (Video)
Producer, Dokta Frabz laid to rest, children in tears as they say final goodbye (Video)