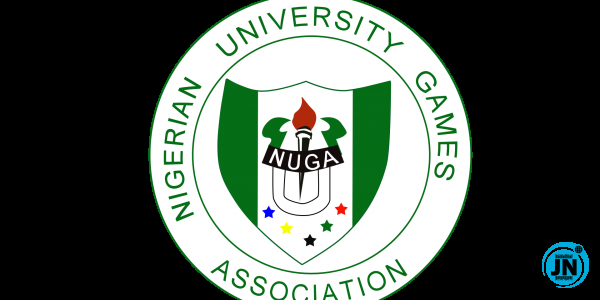 Netizens raise an alarm over the alleged condition of hostels reserved for athletes competing in the 2022 Nigerian University Games Association, NUGA.

NUGA is Nigerian University Games Association that has over 136 tertiary institutions in the country participating; this year’s hosted by the University of Lagos, UNILAG.

According to an outcry by a Twitter user, @UncleChike_, the state of accommodation put in place for athletes in UNILAG is not encouraging. 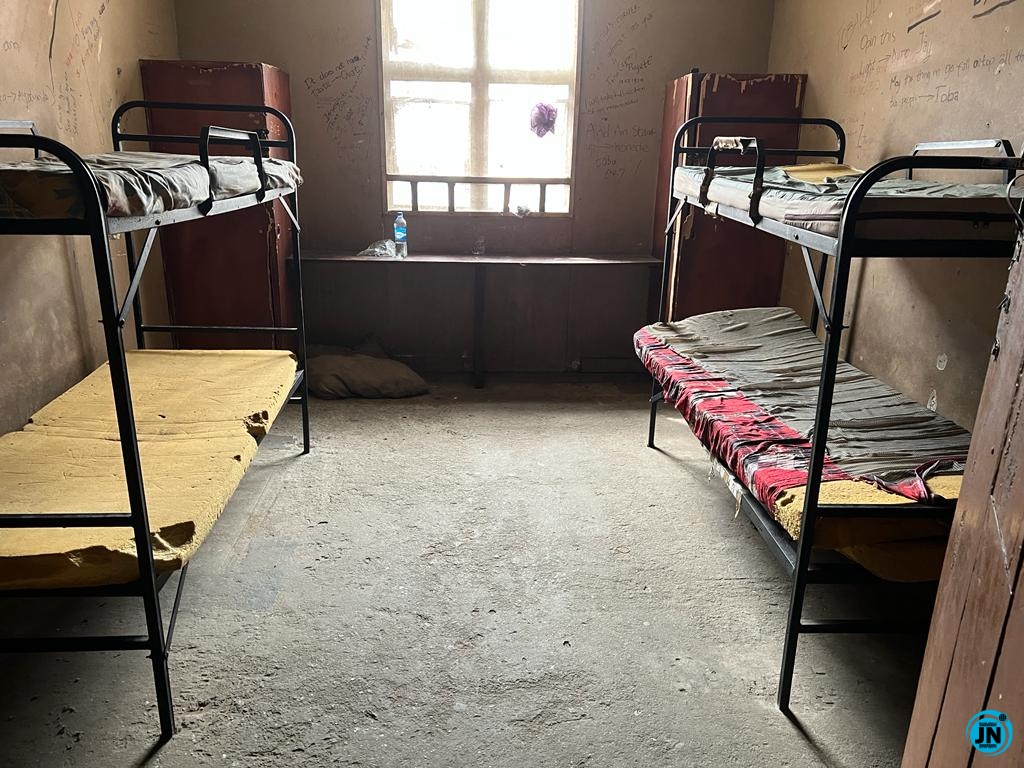 Taking to the micro-blogging platform to share photos of bunk beds supposedly with bug-ridden mattresses, the user lamented the depressing condition after a long day of sporting activities.

“This is where athletes participating at the NUGA games will sleep after a hard day competing,” 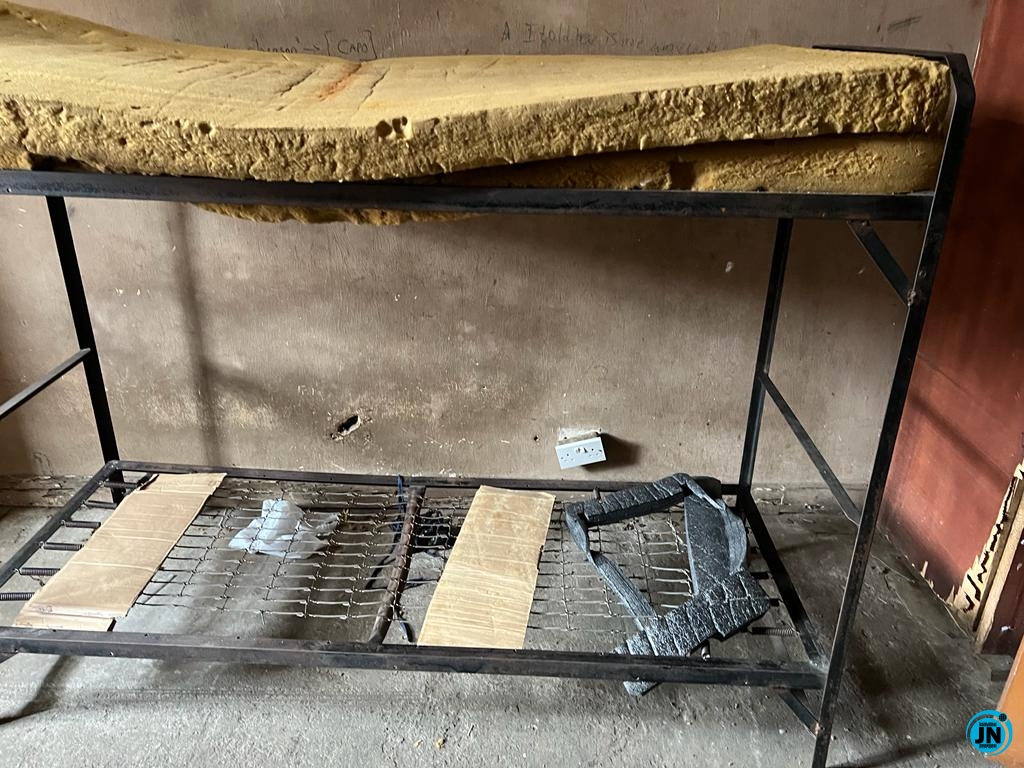 This is where athletes participating at the NUGA games will sleep after a hard day competing. pic.twitter.com/dXWkwCjem1

Alleged condition of accommodation for athletes participating in 2022 NUGA games