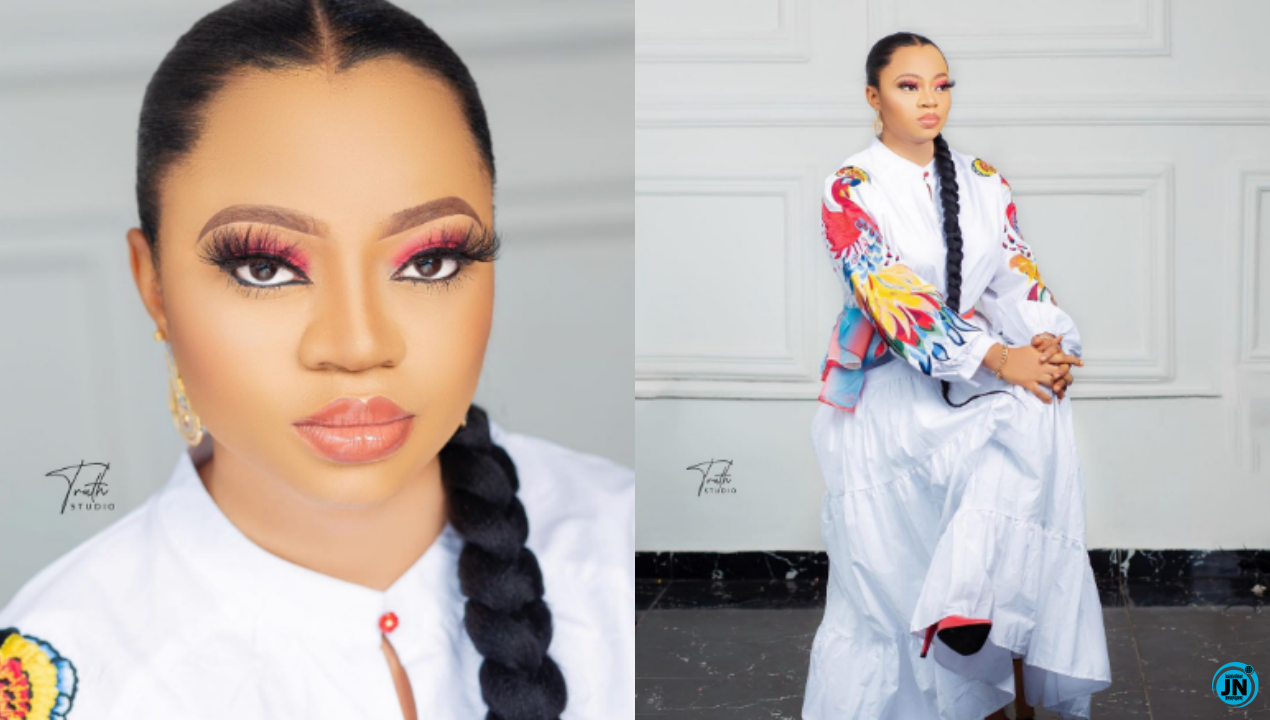 For Queen Aanuoluwapo, her beautiful marriage to the aging monarch of Oyo, Oba Lamidi Adeyemi, is over!

Earlier this week, Kemi Filani News reported that Queen Anuoluwapo has left the ancient Oyo palace and fled to Lagos, just after she had granted an interview to BBC Africa and spoken highly of the 82-year-old monarch as a great husband, her teacher, and a generous spouse who has made her a fulfilled woman despite the fact that she is in her 20s?

Interestingly, she is the second queen to leave the palace after Queen Ajoke Ola moved out of the palace some months ago.

According to her, she was under bondage and it was time to walk out of the marriage.

Aanu, the beautiful queen left the palace a few weeks ago when one of the young queens, Damilola was allegedly ill-treated by the palace authorities.

However, if Queen Aanu thought leaving the palace would be as easy as she thought, then she might be wrong.


Just some hours ago on Instagram, she revealed via a post that her life was not only threatened but there were failed

attempts to kidnap her. 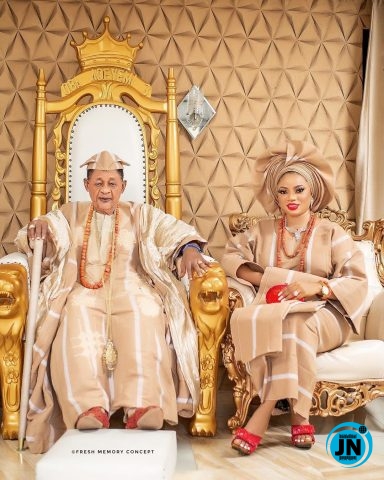 But she uploaded photos of herself and children when they had their birthdays some days after.

Already, palace authorities are said to be uncomfortable with the negative media this revelation from Anu is generating.

A palace source told Kemi Ashefon, “She is a senseless girl and the Kabiesi is the last person to whatever she has posted. They are all lies. This was a girl from nowhere that Baba sent to school and brushed up. Now, she wants to bite the fingers that fed her. Why should Baba attempt to kidnap a girl that is like his grandaughter? Who said her family is being threatened? Do you know the number of wives in the king’s harem? Why should Anu be that important? Baba has nothing to say on the matter.”

Four New Cases Of The Deadly Coronavirus Confirmed In Lagos Today
Rema Is Not Dead, He Is Alive and Well
US Based Ghanaian Pastor, Shot wife dead
‘Hunger Is Deadlier Than Coronavirus’ – BBNaija's Tacha Reacts Over Stay At Home Order