Jesus Christ arrested for extorting money and illegal religion in Russia, A cult leader who parades himself as the reincarnation of Jesus has been arrested in Russia.

Check out our Movie/TV Series Website
According to The Guardian, Sergei Torop, 59, will face charges for organizing an illegal religion and extorting money from his cult’s members, whom he allegedly emotionally abused.
Russia’s federal security forces conducted a special operation involving helicopters and armed officers to storm the cult in Siberia and arrest Torop, a former traffic cop known to his thousands of followers as Vissarion, and two of his aides.
The country’s Investigative Committee accused Torop of using followers’ money and psychological violence to inflict harm.
After losing his traffic officer gig in 1989, Torop said he experienced an “awakening” that inspired him to launch a movement called the Church of the Last Testament, which blends Christianity with environmentalism and other values. 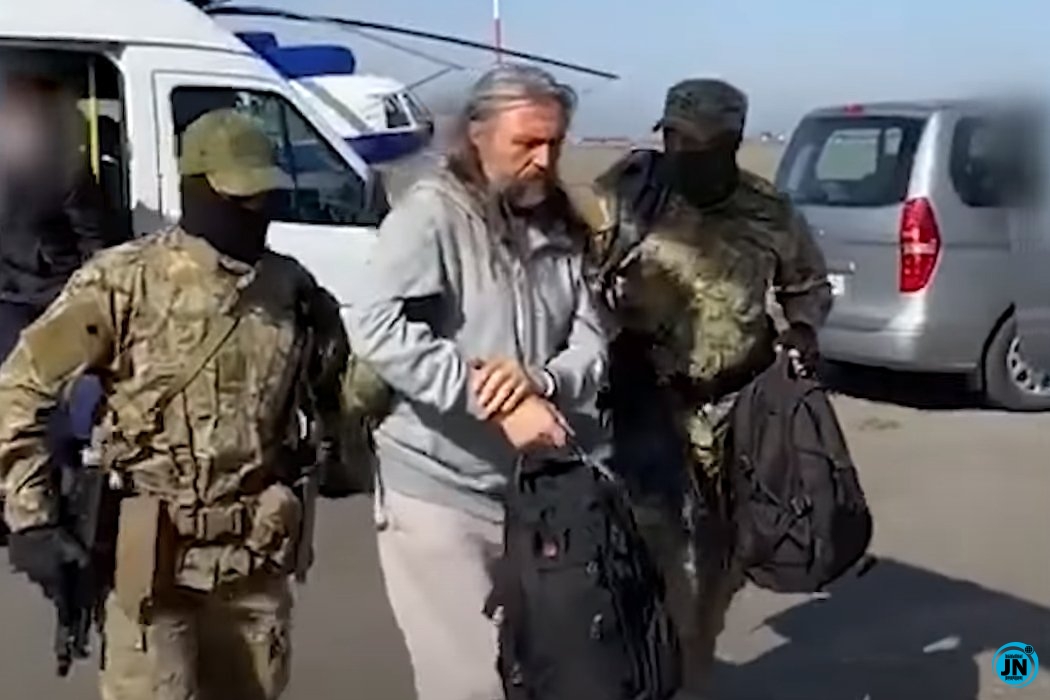 ‘Jesus Christ Married To Mary Magdalene, Had 4 Kids In France’ – Ghanaian Pastor
“Are You Sure You Have Jesus?” – Fan Asks As Erica Speaks About Being Spiritual
“Jesus is 100% happy with your new look” – Uche Maduagwu reacts to post-surgery looks of Nina Ivy
Late comedienne, Ada Jesus laid to rest amid tears (Photos)