“30 million gang” – Mummy G.O reveals she used to wake up to credit alerts of millions 50 years ago (Video)
Posted by 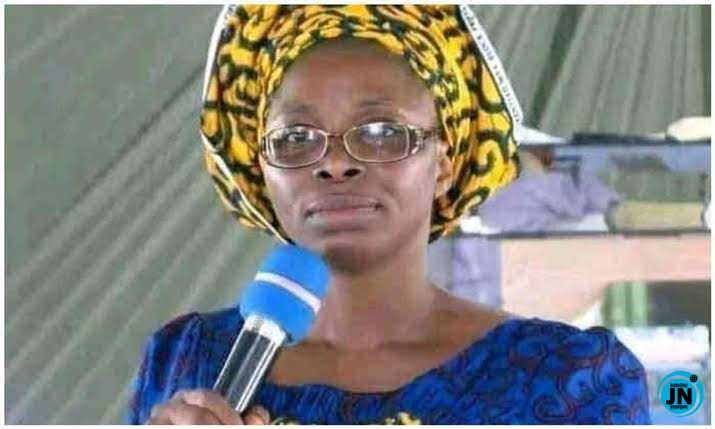 Funmilayo Adebayo popularly known as Mummy G.O, a controversial evangelist, has responded to those who have questioned some of her prior life stories before becoming a devout christian.

She said that she had millions in her bank over 50 years ago and that she was frequently awoken by bank notifications.

During a service, Mummy G.O stated that those who question her have never lost as much as she had.

The evangelist stated that she amassed her fortune through nightclubs, cocainnee sales, and even seexx workers and sugar mummies who paid her tithes.

She added that at those times before she became a Christian, her bank balance was never below N30 million.