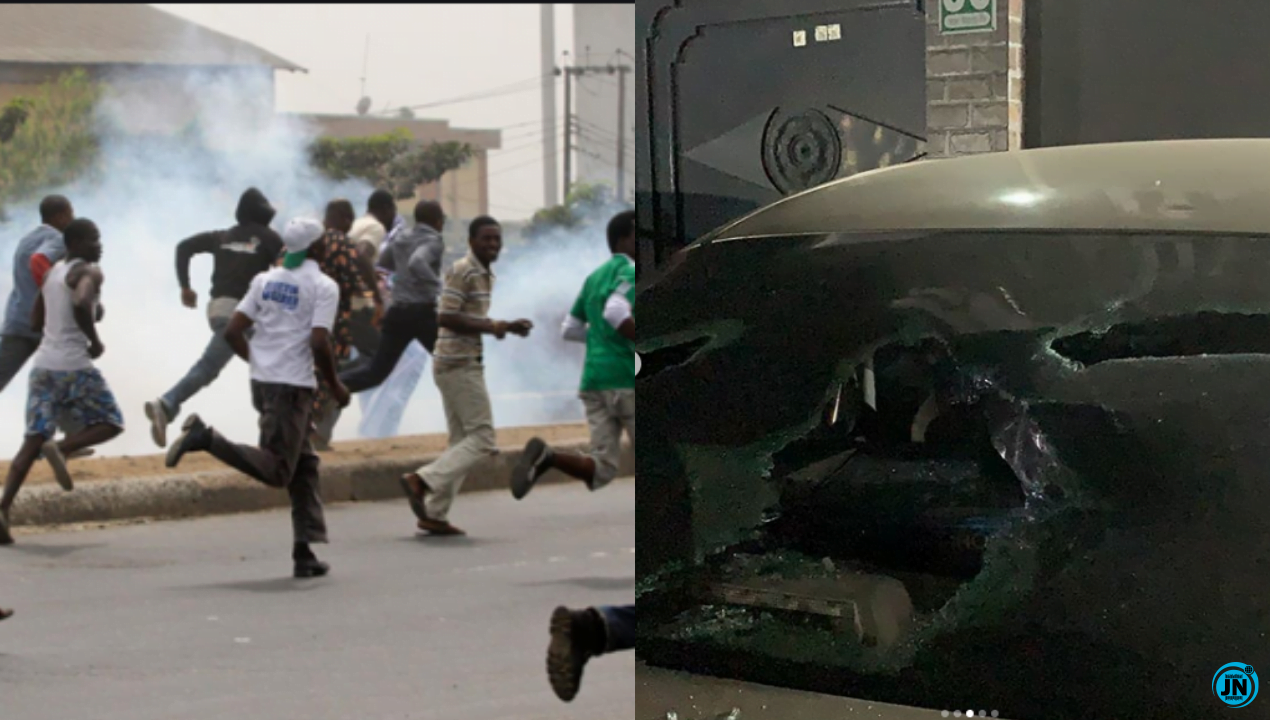 Coming after SARs was announced dissolved by the Inspector General of police, cult groups clash in Lagos has claimed the life of one and destroyed several properties.


Kemi Filani News recalls that the Inspector-General of Police, Mohammed Adamu, has declared the immediate disbandment of the Special Anti-Robbery Squad of the Nigeria Police Force.

Kemi Filani News gathered that Adamu made this declaration in a live broadcast on Sunday. The declaration came after days of online and offline protests against the brutality and extra-judicial killings by SARS operatives nationwide.

At the briefing, the IGP said, “The Federal Special Anti-Robbery Squad of the Nigeria Police Force otherwise known as SARS is hereby dissolved in all the 36 State Police Commands and the Federal Capital Territory.”