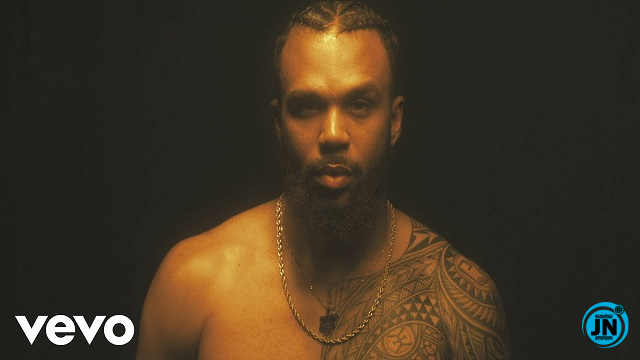 One fateful morning in the summer of 2017, Jidenna Mobisson found himself on the wrong end of the barrel of a gun. Armed with weapons and warrants, local police officers flooded the eight-bedroom mansion he and his team had been subletting in the suburbs of Atlanta. Unbeknownst to the world-renowned entertainer, the home’s owner had been grievously delinquent on mortgage payments and had lost the house in a foreclosure auction. Jidenna was being evicted. As movers dumped his possessions into boxes, the home’s new residents watched from the sidelines and smiled at his misfortune. Reflecting on the moment that would ultimately set the stage for his remarkable new album, “85 to Africa,” he says that being unceremoniously booted from his home of three years, “felt like the story of being black in America. We’re living in this beautiful house by the lake, that cul-de-sac life. Everything is dandy, career’s going well, we’re paying the lease on time, we’re doing everything right and then, out of nowhere, at 6am in the morning, we’re displaced.” His cul-de-sac dreams dashed and a tour looming on the horizon, Jidenna decided to hit the road and not return to the United States until the spirit moved him. “We had no where to come home,” he says, “so we ended up going back to Africa.”

Jidenna – The Other Half ft. St. Beauty & Mereba

Dondiamond - Money For Hand Back For Ground