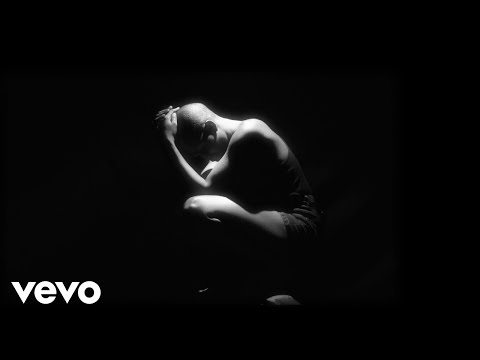 After the successful release of ""CROSSROADS,"" Vector is here with something new, that touches on everything African.
He analyses what the average African faces regardless of age, gender, and status.
Vector speaks from a place of critical thinking, stating the obvious and constantly reiterating what the people complain and fight for every day.
In the first track ""RAPE"" He expresses his concern as to how society expects people who have been abused maltreated and violated to keep quiet, ''LIKE THE VICTIMS OF RAPE SHOULD ONLY SIT STILL '' this also further emphasises not only His mind but about rape, he talks about the African people and their deafening silence about the ills of the society ""SHOULD I FALL BY ANOTHER MAN’S FLAWS COS HE DIDN'T DO HIS BEST, WASN'T MAKING ANY CALLS AGAINST THE FOUL PLAY ?""
Vector paints an image of a tired human, someone who has seen it all and constantly seeks change. He challenges the supreme power of the world, challenges the supreme power of the nation. He also stands on the fact that we will always be who we are. He is African and he strongly represents the African people and expressly states his concerns to society.
He proffers solution, but also encourages us to take the blame for our actions. There's no doubt vector is African, he sees and knows the struggles Africans face, and he has tailored his concerns using spoken words.
Listen enjoy and let the words drive change!
Download Video [4.18 MB] also Download Song

"Don’t Expect Me To Tag You, When I Wear Your Cloth" – Tonto Dikeh To Vendors Who Give Her Clothes For Free