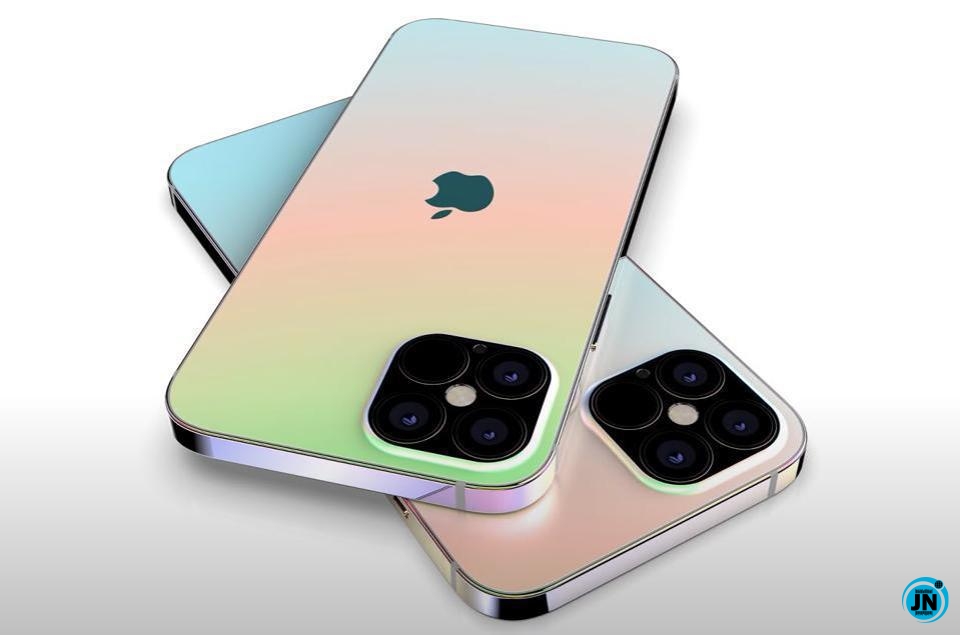 It might be happening a bit later than usual, but Apple has just announced the iPhone 12.

Featuring the same 6.1-inch display size as the iPhone 11 and iPhone XR before it, the latest “main” iPhone — and likely the model most people will gravitate toward — is making the transition from an LCD screen to OLED.

And as rumored, the phone has flat sides for an overall look that more closely matches the iPad Pro and iPad Air (plus the iPhone 4 from years ago).

The iPhone 12 will come in black, white, blue, red, and green. Aside from the flat sides, it still largely resembles the iPhone 11.

There’s still a notch at the top that houses Apple’s Face ID technology, though the bezels around the screen have been reduced — another perk of the OLED switch.

Around back, the iPhone 12 has two cameras housed in a matte glass squircle, which makes for a nice contrast with the rest of the glossy back panel.

Exposed! Lagos State House Speaker, Mudashiru Obasa Has Over 40 Duplexes And 12 Mansions In Lagos
Apple launch's iPhone 12 with 5G speeds
BBNaija: Less Than 12 Hours After Her Disqualification, Erica Fans Donates 5 Million Naira For Her
BREAKING: Ekiti State Government Orders full and total shut down and 12-hour dusk to dawn curfew in the State

Anonymous  (a week ago)

reply
Kunmi  (a week ago)

Una no go kill persin, iPhone all over everywhere

I have not gotten my iPhone till now

reply
Deji prime  (a week ago)

After Tiwa Savage Called Her Out, See What Beyonce Said About #ENDSARS Protests

Ehi Ogbebor opens up on dating MC Oluomo for money