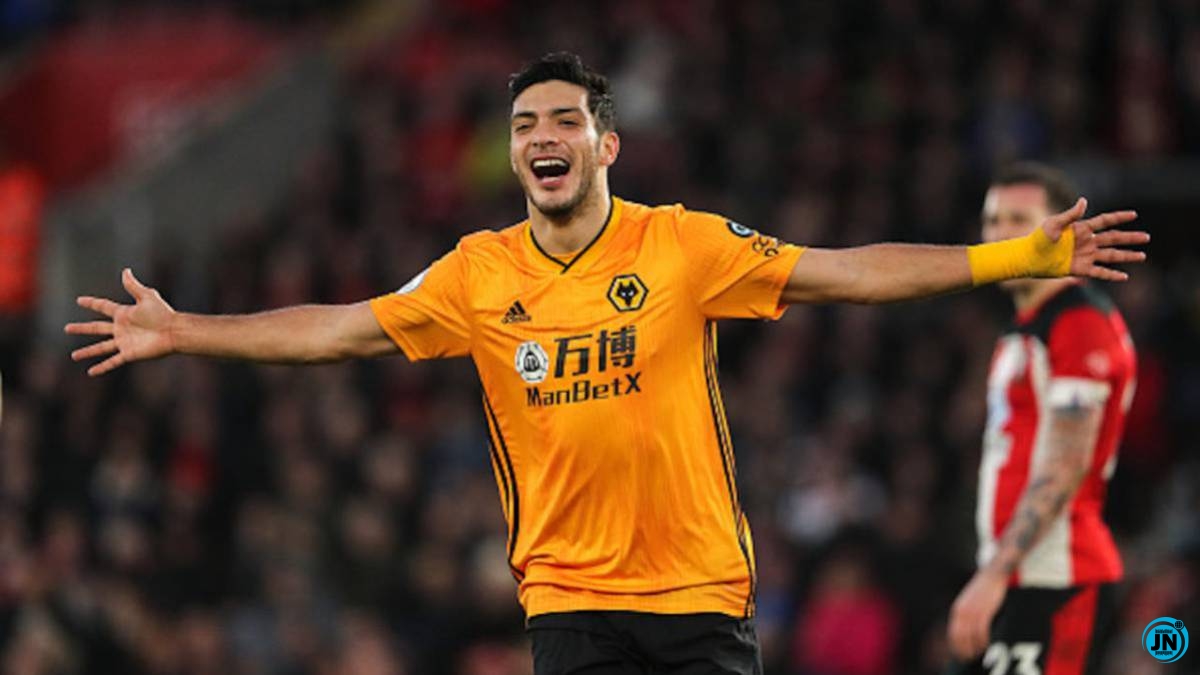 Raul Jimenez has revealed that Manchester United made moves to sign him in the summer.

The Mexican has been a big hit at Wolves having originally joined on loan from Benfica in 2018.

He made his move permanent a year later and has continued to be a regular source of goals for the upwardly mobile outfit.

Last term he scored 27 times in all competitions and United’s desire to recruit a forward in the summer inevitably led to links of a move for Jimenez.

The Red Devils eventually signed Edinson Cavani on a free, but not before they and Juventus had made an approach for the 29-year-old.

“One day I woke up and Juventus wanted me, another Manchester United and what I know is that there were approaches made.

“But an agreement was never reached and nothing was close. I’m very happy at Wolves.

“The truth is I am very happy in Wolverhampton.

“It’s never wrong to be in a place where you are well but they know that I am not satisfied [with my form], I always look for more.”