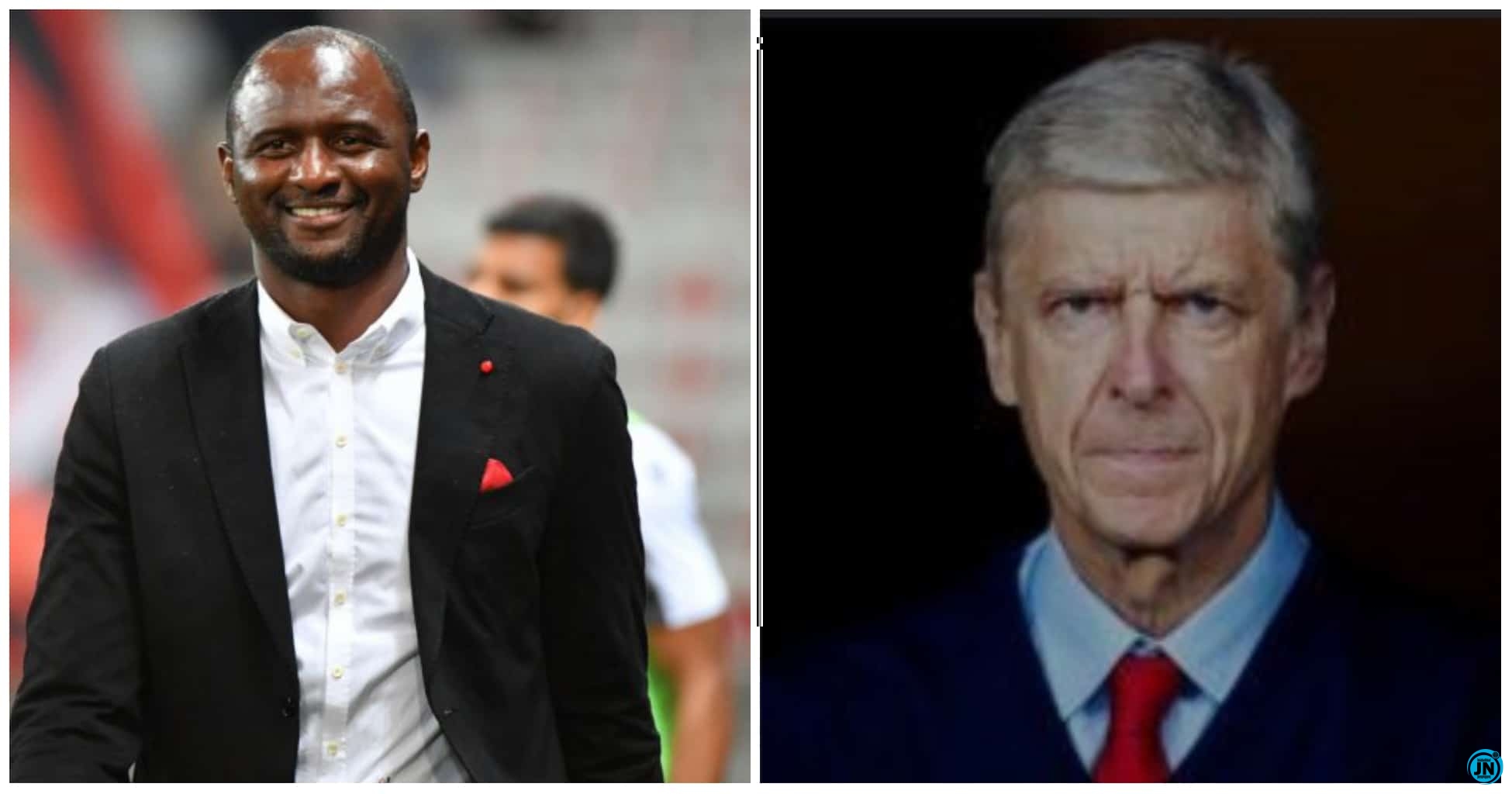 Ahead of the new season former France international and Arsenal legend, Patrick Vieira has been appointed as Crystal Palace's new coach.

Recall that Crystal Palace made this news public on Sunday.

Following his appointment, former Arsenal coach, Arsene Wenger, who worked with Vieira as a player for nine seasons, has applauded Crystal Palace for the move as the former coach stressed that he would be a “great asset” to Palace.

He told beIN Sports France: “First of all, he would be a great asset for Crystal Palace, and I also think that he has left such a mark on the Premier League’s pitch that I would like him to leave a mark outside the pitch.”

“We still wish him the best, and I think it would be great.”