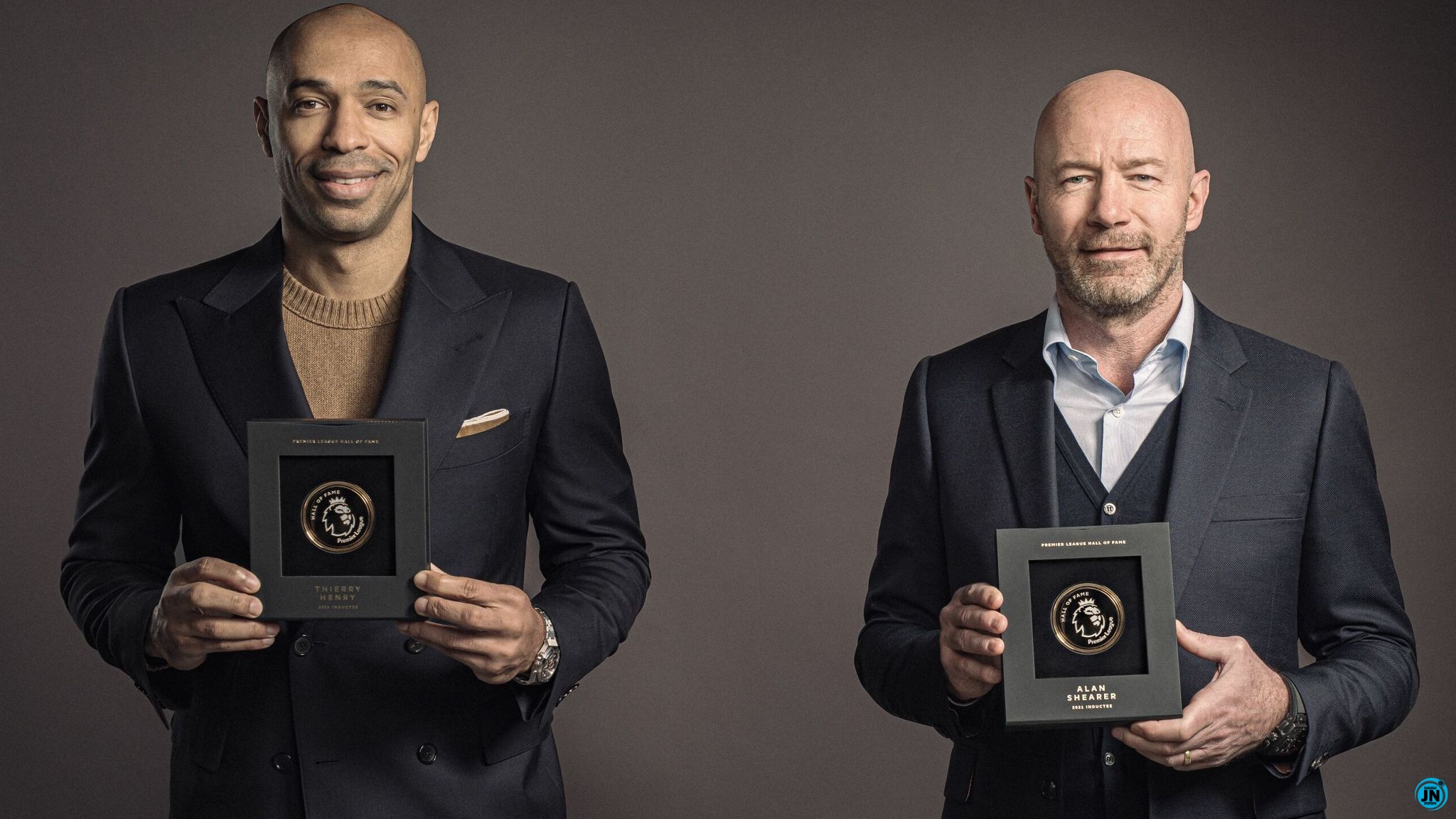 The award is the highest individual honor awarded to players by the league.

Shearer has been inducted as the league’s record goalscorer, having netted 260 goals across 14 Premier League seasons.

He joined his hometown club for a world-record transfer in 1996 and scored 148 top-flight goals in 303 Premier League matches across a 10-season spell for the Magpies.

He netted more than 20 Premier League goals in five consecutive seasons between 2001 and 2006.