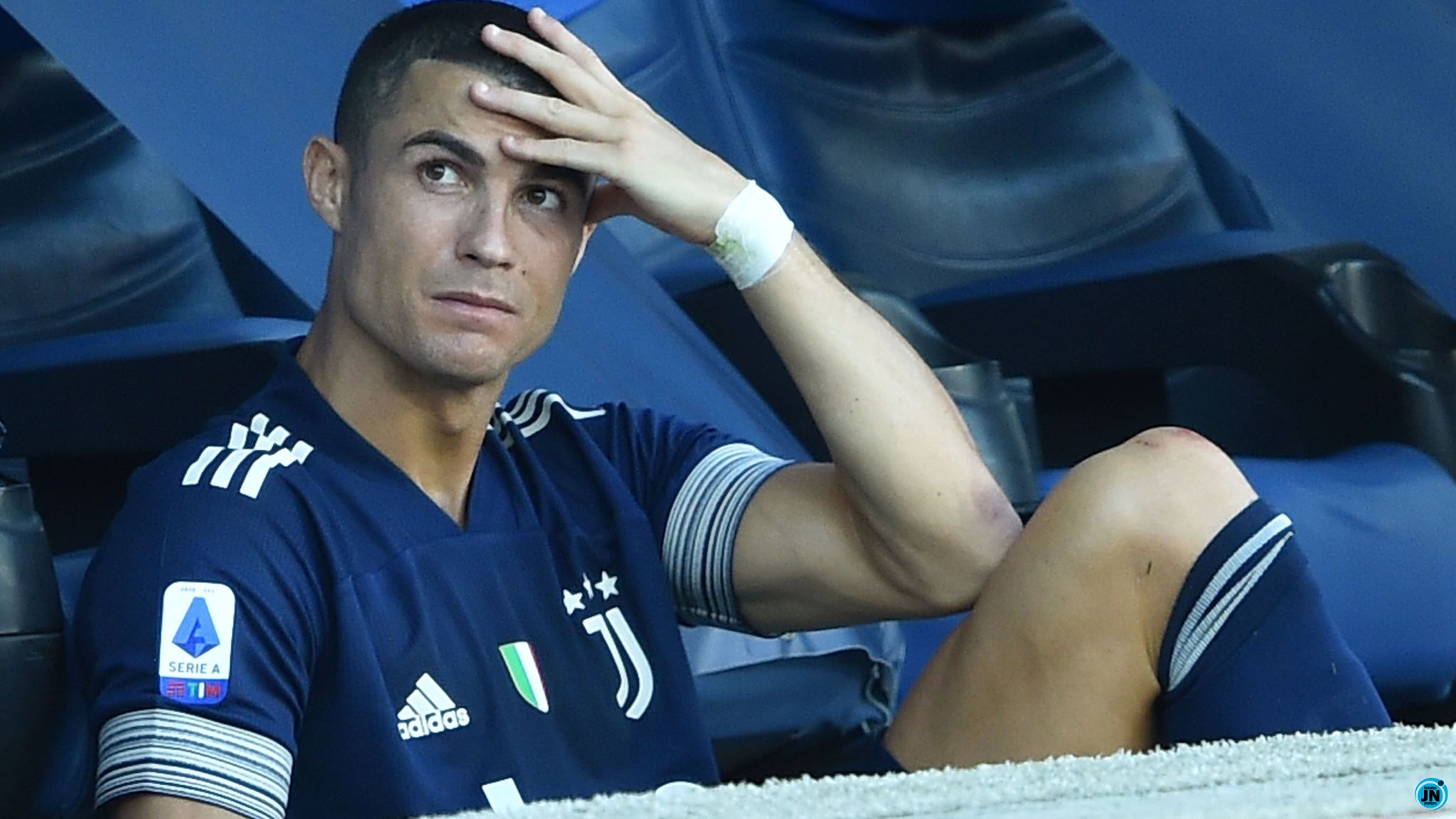 Juventus are looking into the possibility of selling Cristiano Ronaldo next summer, according to Sport.

The 35-year-old moved to the Serie A champions from Real Madrid in 2018.

Ronaldo is currently on £28m a year in Turin, five times more than the salary of his highest-paid team-mate, Paulo Dybala.

Juventus are keen to get the money off their books and will not offer him an extension to his deal which currently runs until June 2022.

Problems on the pitch, too, are also being taken into consideration when it comes to selling one of the world’s biggest names.

Ronaldo scored again over the weekend during their 1-1 draw at Lazio, the Portuguese’s sixth of the campaign to date.

But he has come into criticism of late from the manager, Andrea Pirlo, who slammed his forwards for being selfish following their Champions League victory against Ferencvaros last week.

“I talk to my players a lot, but they make the choices when they are on the pitch. They could’ve been less egotistical and killed off the game earlier,” Pirlo told Sky Sports Italia.

Africa’s Gaming Industry Is Set To Be Dominated By Mobile Gaming
Mr. Ibu and his wife celebrate their 11th wedding anniversary (Photos)
Watch Burna boy’s mother’s epic reaction to his Grammy award
SHOCKING! Khloé Kardashian Set To Borrow Some Liters Of Sperm From Her Ex-Husband