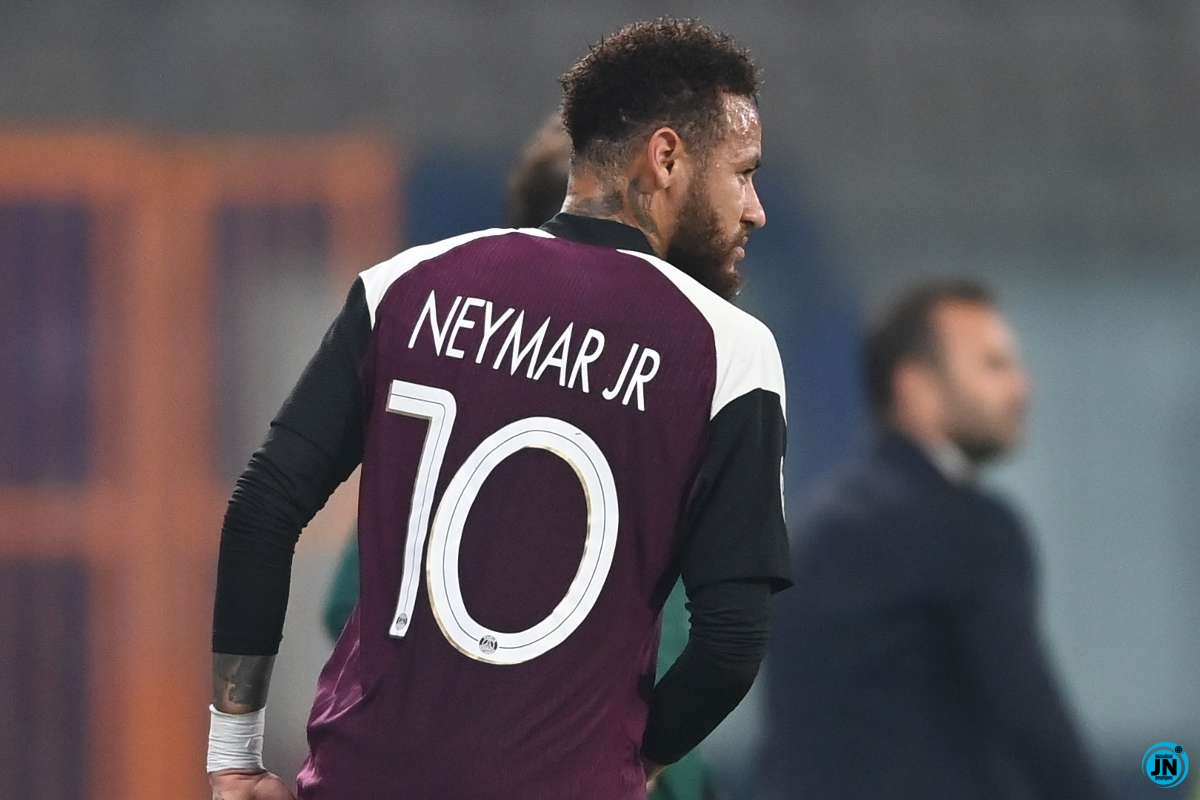 Former Barcelona star Neymar will reject the potential chance to return to the Camp Nou in 2021, according to reports from Diario AS.

The Brazilian international has been consistently linked with a possible move back to the Camp Nou in the last 18 months, after indicating his firm intention not to extend his contract beyond 2022 in the French capital.

However, the report claims he has now given up on his plan to head back to Catalonia and will now enter into preliminary contract extension talks with the Ligue 1 giants.

PSG are open to offering the 28-year old a new deal, but their top priority is retaining French international Kylian Mbappe amid growing transfer interest from Liverpool and Real Madrid.

Neymar is rumoured to be requesting the continuation of his current €30m annual salary at the Parc de Princes, but PSG could force that down to below €25m as he enters into his thirties.

Tacha dragged to filth after she revealed her real age