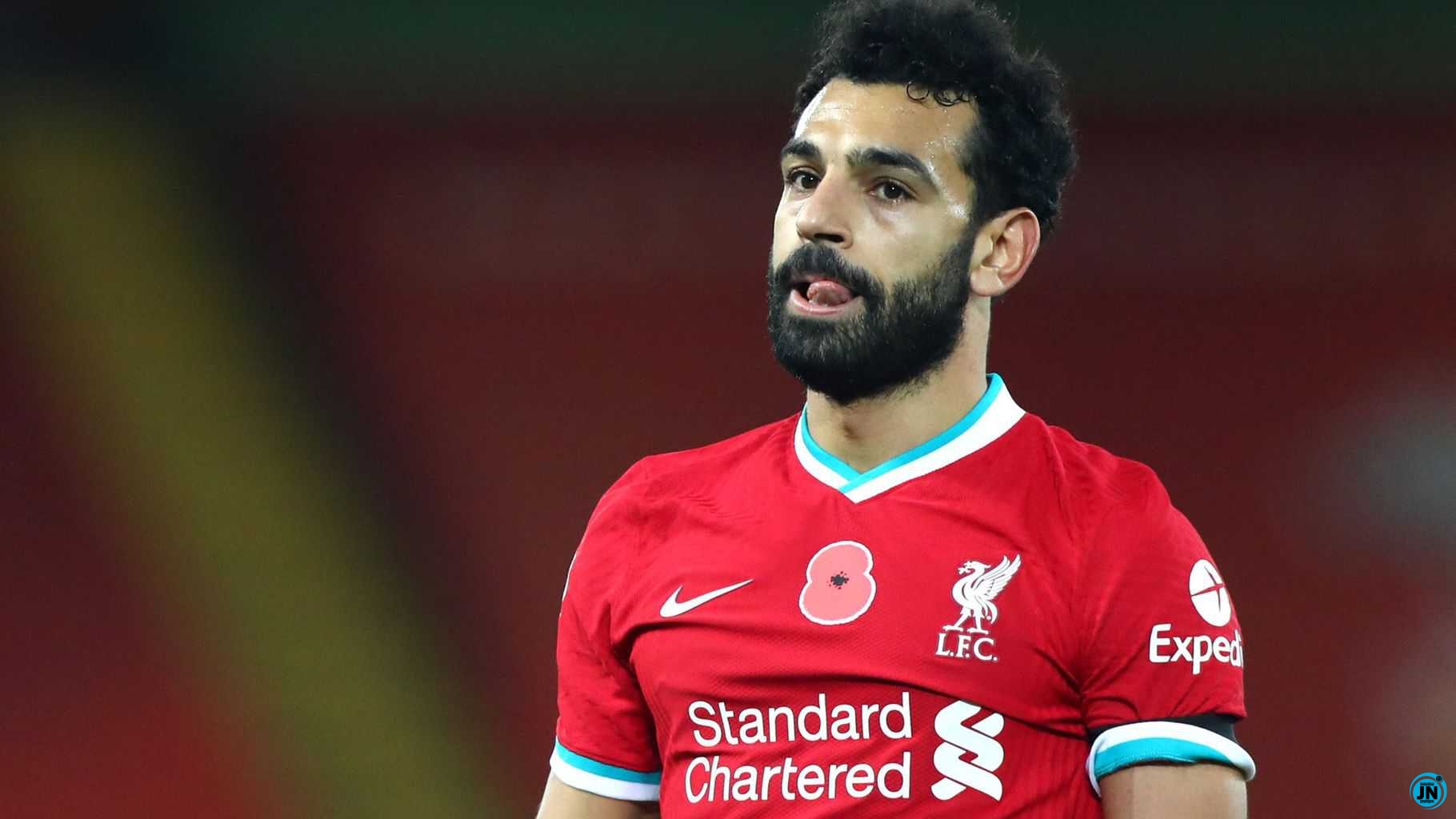 Liverpool's foraward"winger, Mohamed Salah, has been named "Fans Footballer of the Year".

The Egyptian beat six Premier League rivals to the prize in a closely-contested vote, with Aston Villa captain, Jack Grealish, finishing second in the voting.

Salah produced yet another impressive season as the Reds cruised to the Premier League title with a 18-point margin last summer.

Salah has also started the current season in brilliant form with 13 goals in as many top-flight games, including a remarkable two goals and assist off the bench against Crystal Palace during the weekend PL games.