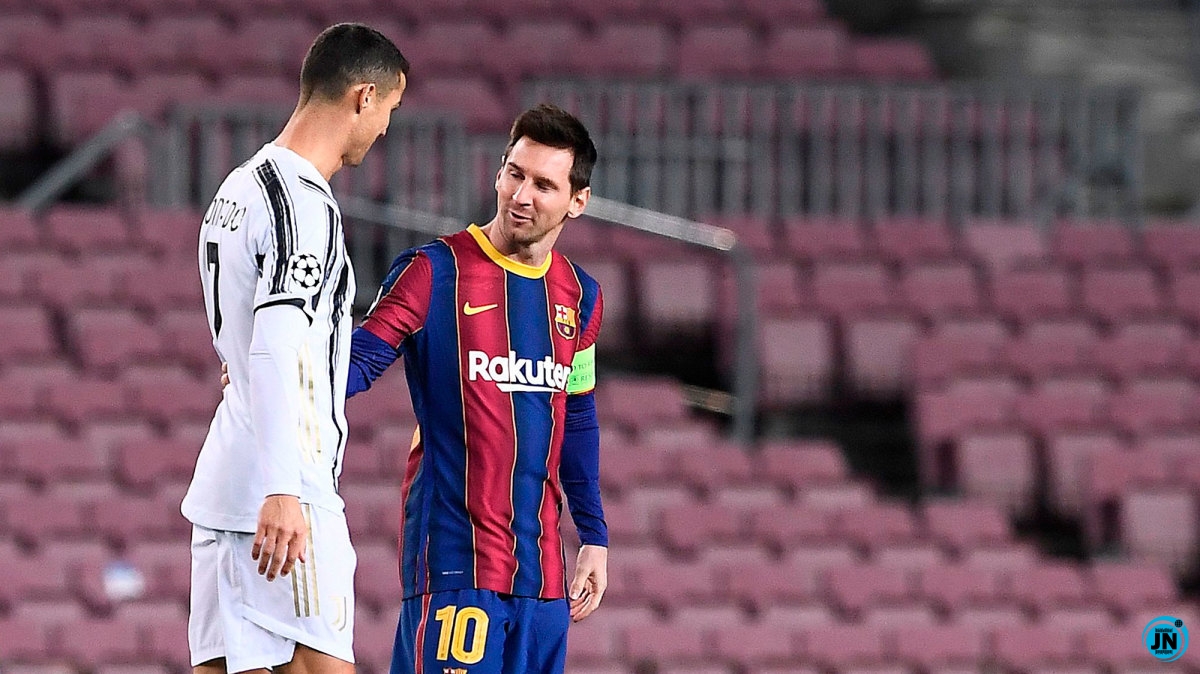 Messi only named eventual winner Robert Lewandowski as his third choice pick for the award.

Lewandowski won the annual individual prize in Zurich, after amassing the most votes from fans, journalists, national team coaches and captains for a brilliant 2019/2020 season with Bayern Munich.

The Polish striker netted a staggering 55 goals in 47 appearances across all competitions last term, firing the Bundesliga side to a Treble.

FIFA has now made the final votes public, giving supporters the chance to find out who their favourite players picked before the ceremony on Thursday.

But Messi backed former Barca team-mate Neymar to win the accolade and put Mbappe in at second before giving a nod to Lewandowski.