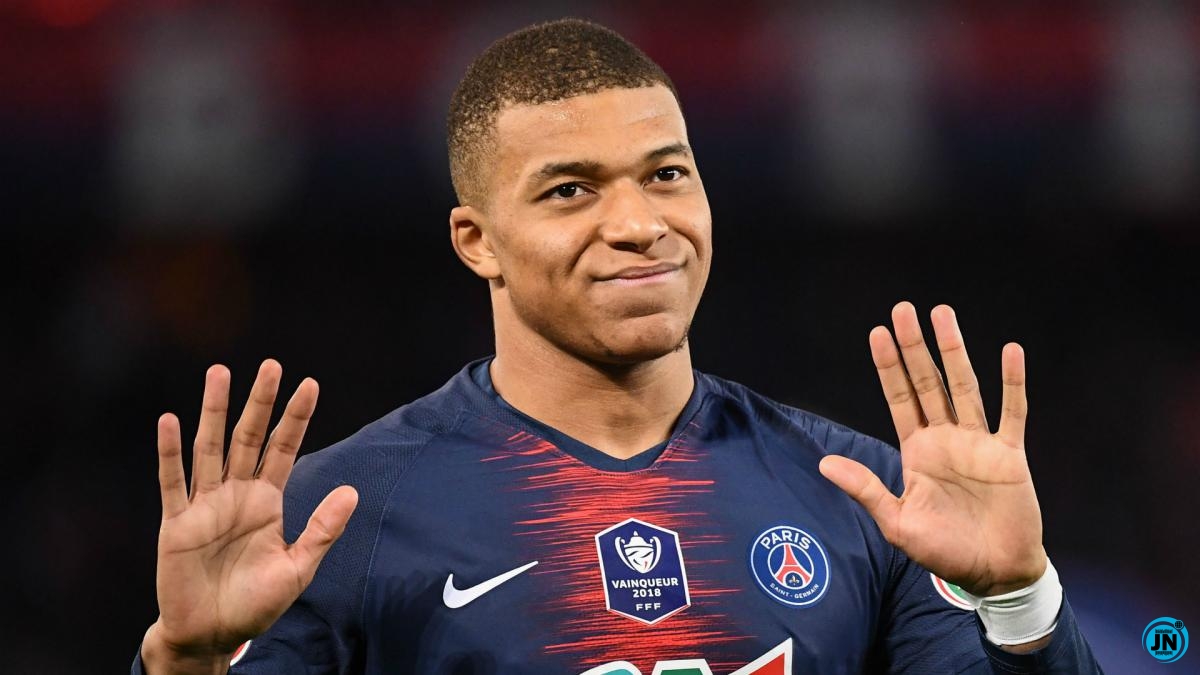 Pochettino has replaced Thomas Tuchel at Parc des Princes, with the former Tottenham manager being charged with the task of delivering long-awaited Champions League glory in the French capital.

Mbappe will have a leading role to play in that quest, with the 22-year-old becoming a talismanic presence in a star-studded squad.

He did, however, draw a blank as Pochettino’s first game at the helm ended in a 1-1 draw with Saint-Etienne and his new manager admits that more is expected of the frontman, especially as Neymar is nursing a knock.

Pochettino said of Mbappe, who has been linked with a move elsewhere.


“He should feel disappointed as we did not win and he can always do better.

However, his attitude was good. I am happy with what he did.”