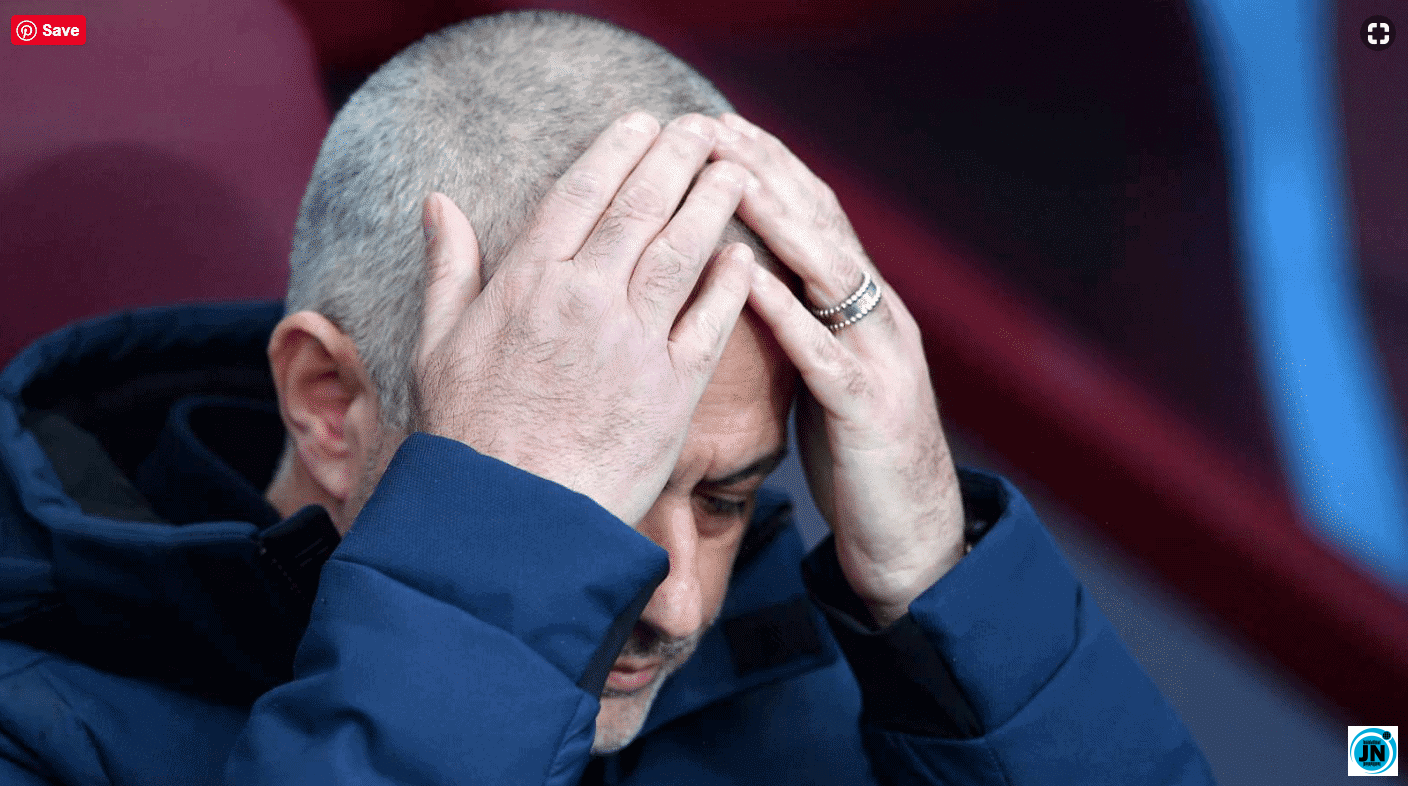 Tottenham Hotspur have been fined and manager Jose Mourinho has been given a suspended one-match ban from European fixtures by UEFA.

The punishment has been dished out, because Spurs were late to kick-off in their clash with Royal Antwerp on 29 October and it was deemed that Mourinho was responsible for the delay.

Mourinho’s ban has been deferred for a year, meaning he will not actually face the punishment unless he breaks the rules again in that time.

Spurs lost the match 1-0 in Belgium, but they have since gone on to win their next three matches.

The Portuguese made nine changes to his team for the Antwerp meeting and made it clear after the game that he would try not to rely on his squad players again.