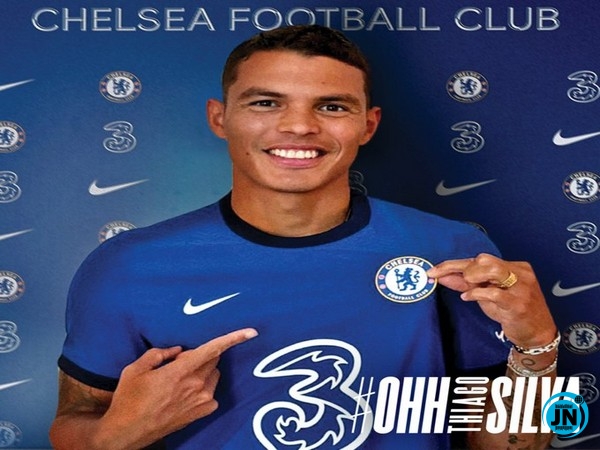 Brazilian Professional footballer and centre-back, Thiago Silva has arrived London, after signing for Chelsea on 12 month (1year) contract deal, with the option for another 12 months.

The 35-year-old, however, joined the Blues on a free transfer, having left Paris St-Germain (PSG), after been with the French's side for eight years.

Thiago Silva's presence, is welcome development to strengthen the Blue's defence, which conceded the most goals (54) in the Premier League top 10 in 2019-20.

“I am so happy to be joining Chelsea. I am delighted to be a part of Frank Lampard’s exciting squad,” Silva said.

“I’m here to challenge for honours and I look forward to playing at Stamford Bridge very soon.”

Below, is the photo of him penning down his contract; 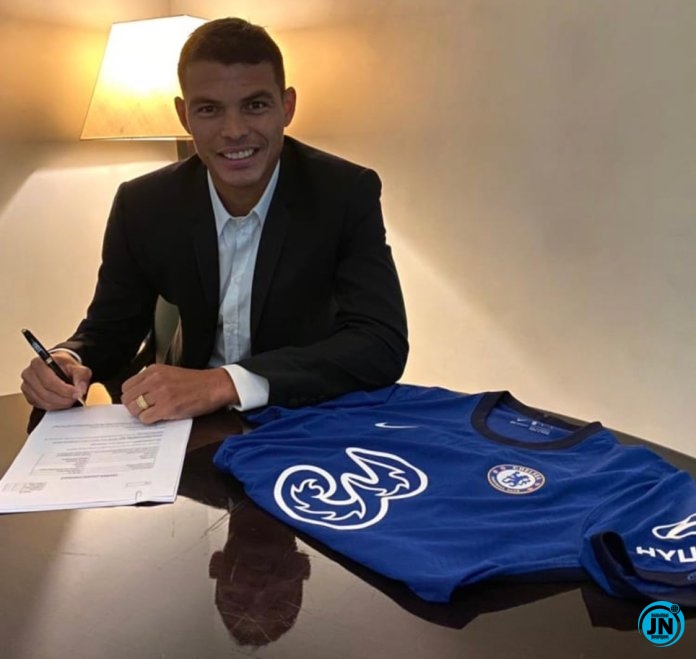 Silva, who has made 88 international appearances, played more than 200 games for PSG during his eight years in the French capital, winning seven consecutive Ligue 1 titles. 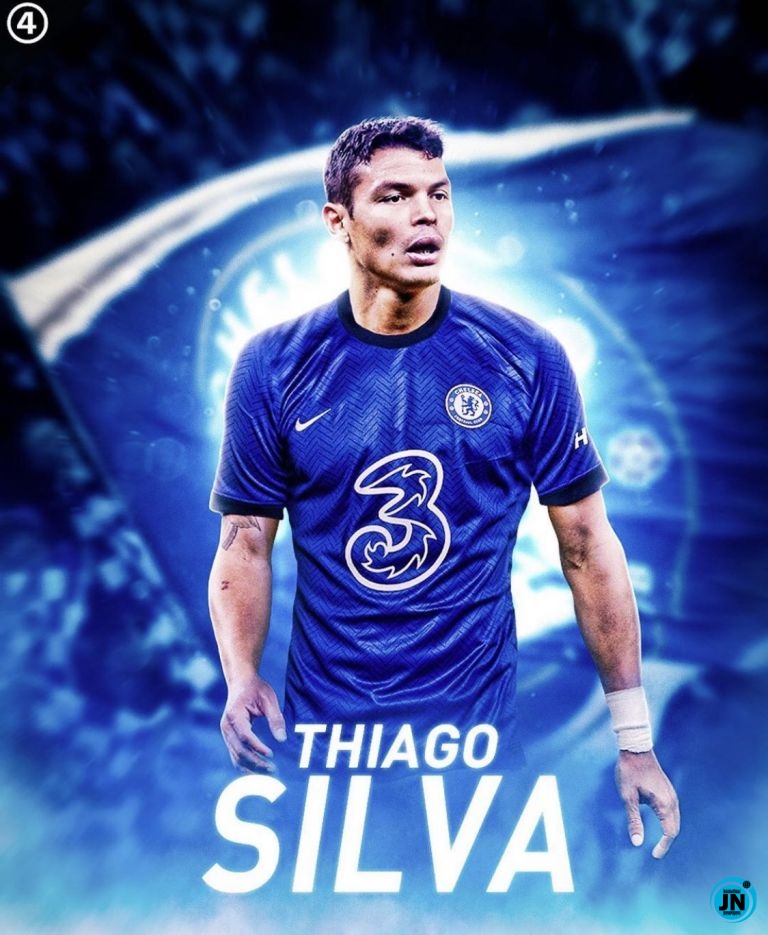