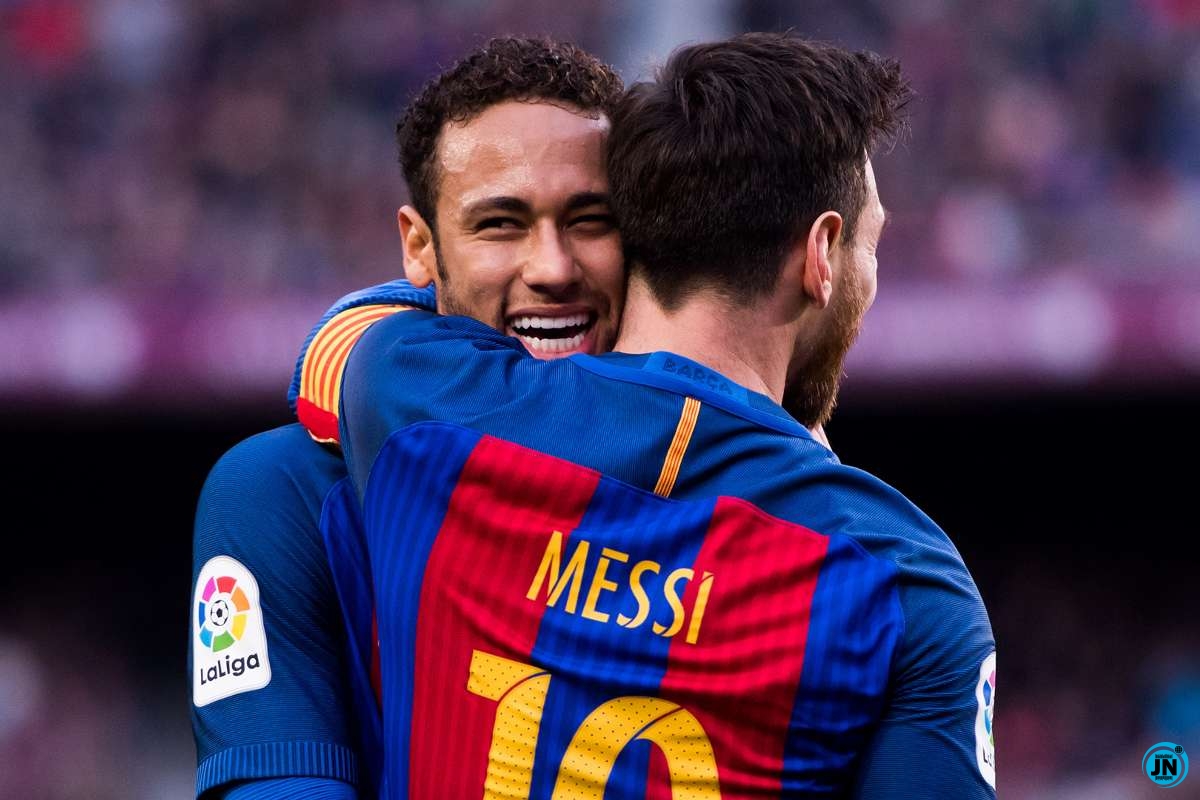 Messi, 33, is out of contract at Camp Nou next summer and is free to talk to other clubs from January onwards.

Neymar, who formed part of a potent front three with Messi and Luis Suarez during four years with Barca, has been constantly linked with a move back to the Camp Nou since leaving for PSG in a world record €222million transfer in 2017.

“What I want most of all is to play with Messi again, to be able to enjoy him once again on the pitch,” Neymar told ESPN.

“He can play in my place, I have no problem with that! But I want to play with him next year, for sure. We have to do it next season.”

'Money Is Good Oh' - Reactions As DJ Cuppy Shares Video Of What She Is Doing In Her Bathroom Today
Davido Set To Drop An Extended Play Record (EP) With Chris Brown (Video)
“A wealthy woman is nothing without a man” – Actress, Uche Ebere shades Toke Makinwa
“We are the bad friends we all complain about” – Toyin Abraham educates on friendship