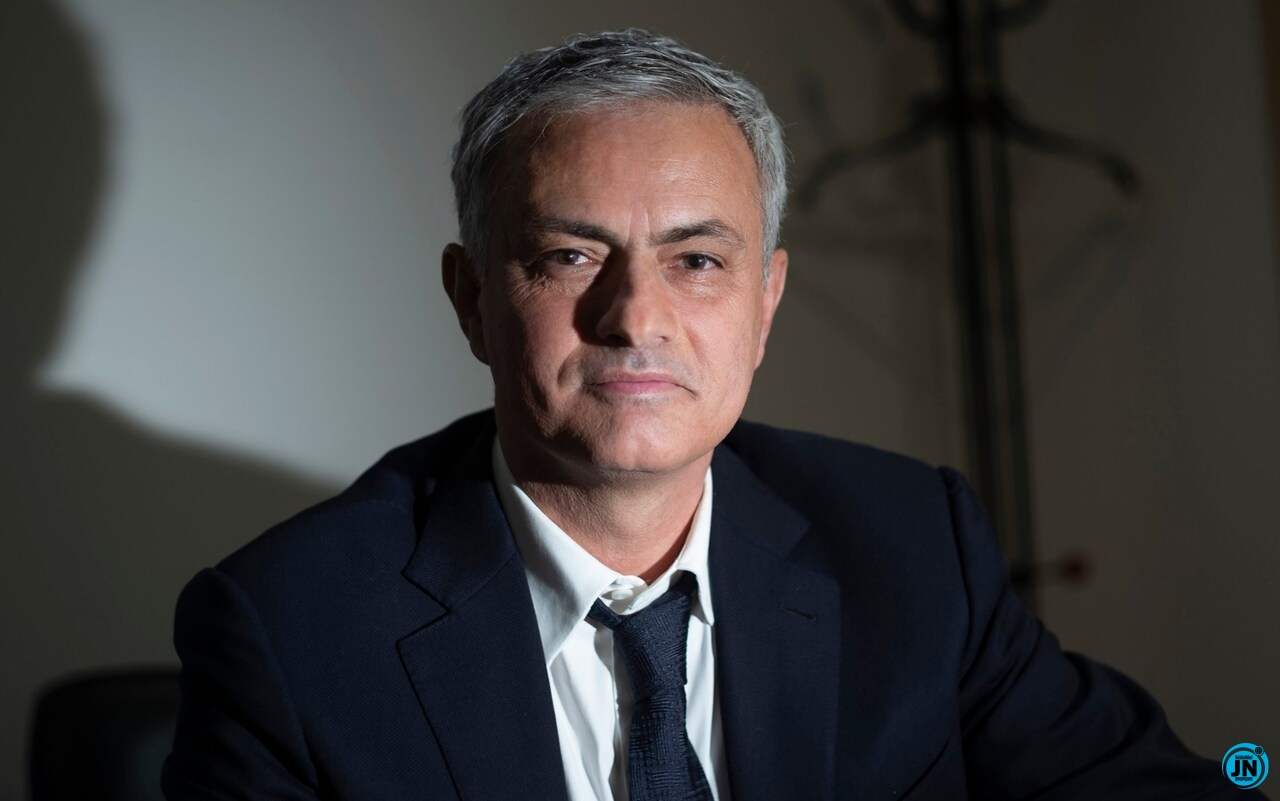 Tottenham Hotspur manager, Jose Mourinho, has dubbed himself “The Experienced One,” a riff on his self-described “A Special One” moniker.

When Mourinho arrived at Chelsea from Porto as a Champions League winner in 2004, he famously described himself as “A Special One” and the nickname has stuck throughout his coaching career.

Speaking in an exclusive interview with Tencent Sports, Mourinho said that he is now stronger than ever before because of his experiences coaching Inter Milan, Real Madrid, Chelsea a second time and Manchester United.

“The ‘Experienced One.’ I am very experienced,”

Mourinho said when asked how he would call himself now.


“Basically everything that happens to me in football now is deja vu, is something that has happened to me before.

“There are jobs that you need a special fitness condition like a football player. A 40-year-old does not have the same potential like a 20-or 30-year old, unless you’re Zlatan Ibrahimovic.

“Coaching you just need your brain, an accumulation of experiences and knowledge can only make you better.”

"My mother did not kill anyone" – Popular actress Lilian Afegbai cries out
"In Nigeria, You Turn A Pastor, If You Have A Bible & A Microphone" – Comedian Alibaba
"I am now The Experienced One" – Mourinho Claims