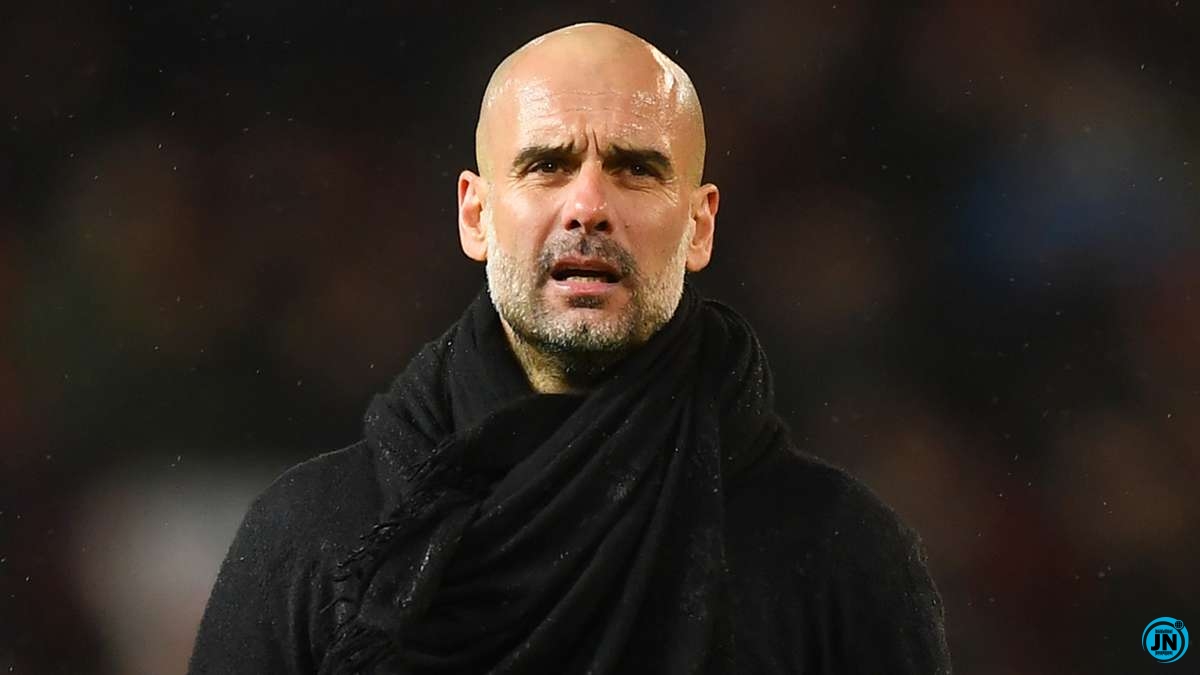 Manchester City boss, Pep Guardiola, has revealed the club will not be making any signings in the January transfer window, because he has enough players.

The former Premier League champions are currently 14th on the Premier League table after their eight matches, and trail leaders Tottenham by eight points despite holding a game in hand.

Guardiola’s side have only won three league contests, with defeats against Leicester City and Spurs, and draws versus Liverpool, West Ham and Leeds blotting their copybook.

There has been suggestion the Manchester giants will be looking to bolster their squad when the player movement period resumes in a month’s time, but Guardiola denies the club will be pursuing reinforcements.

“No, not at all. I have a fantastic team to fight for all the titles,”