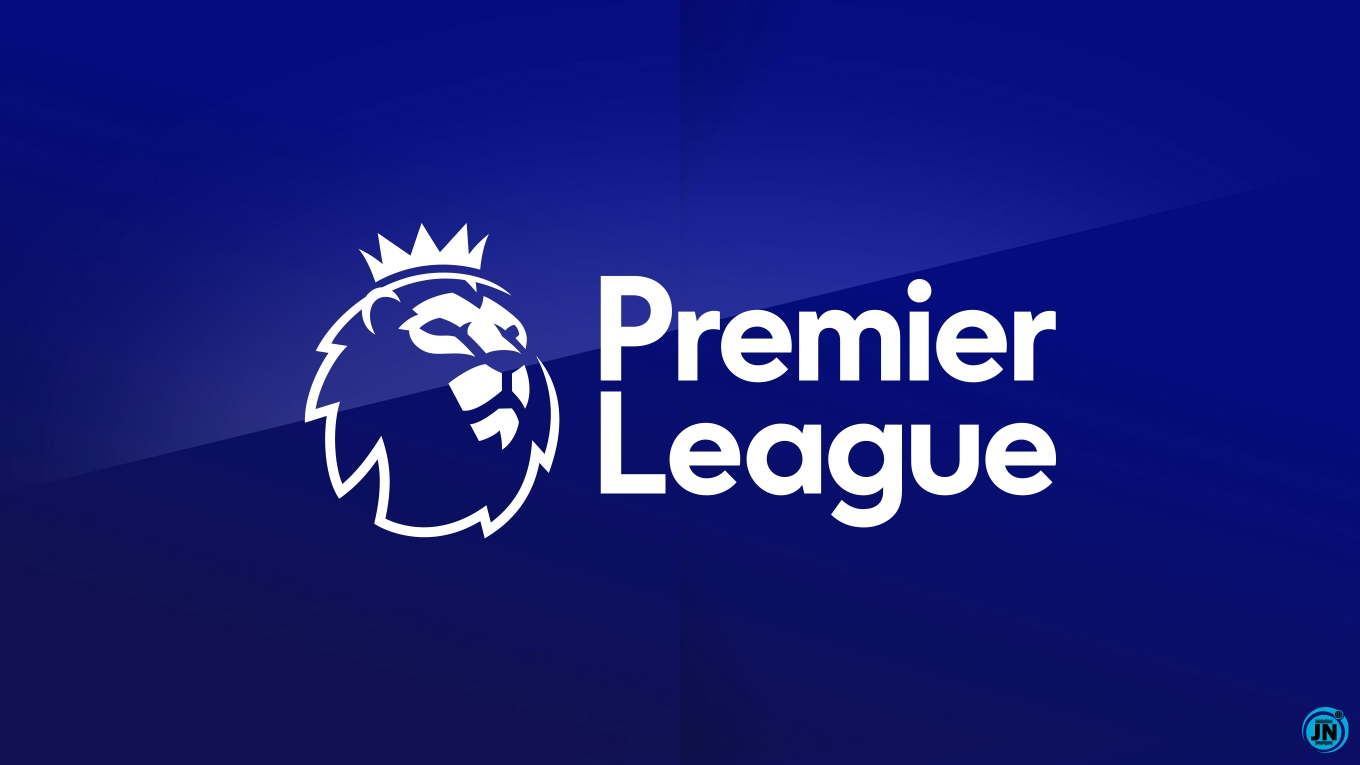 Premier League clubs will face new restrictions on the signing of players from outside the UK from the January 2021 transfer window as a consequence of Brexit — the vote of the UK to leave the European Union (EU).

The regulations will make it tougher for Premier League clubs to sign non-UK players, with clubs also unable to sign players from overseas until they are 18.

The UK will leave the EU on December 31 and, from that date onwards, Premier League and EFL clubs will be unable to complete restriction-free transfers for players from the EU.

Following talks between the Premier League, EFL, English Football Association, and the government, an agreement has been reached for all potential signings from the EU to secure a Governing Body Endorsement (GBE) – a points-based authorization – before being allowed to move to a UK team.

Players accumulating the requisite amount of points will earn a GBE automatically, while players just below the threshold may be considered for a GBE by an exceptions panel.

Restrictions on the signing of players aged 21 and under have also been introduced, limiting clubs to three U-21 players in the January window and no more than six per season.