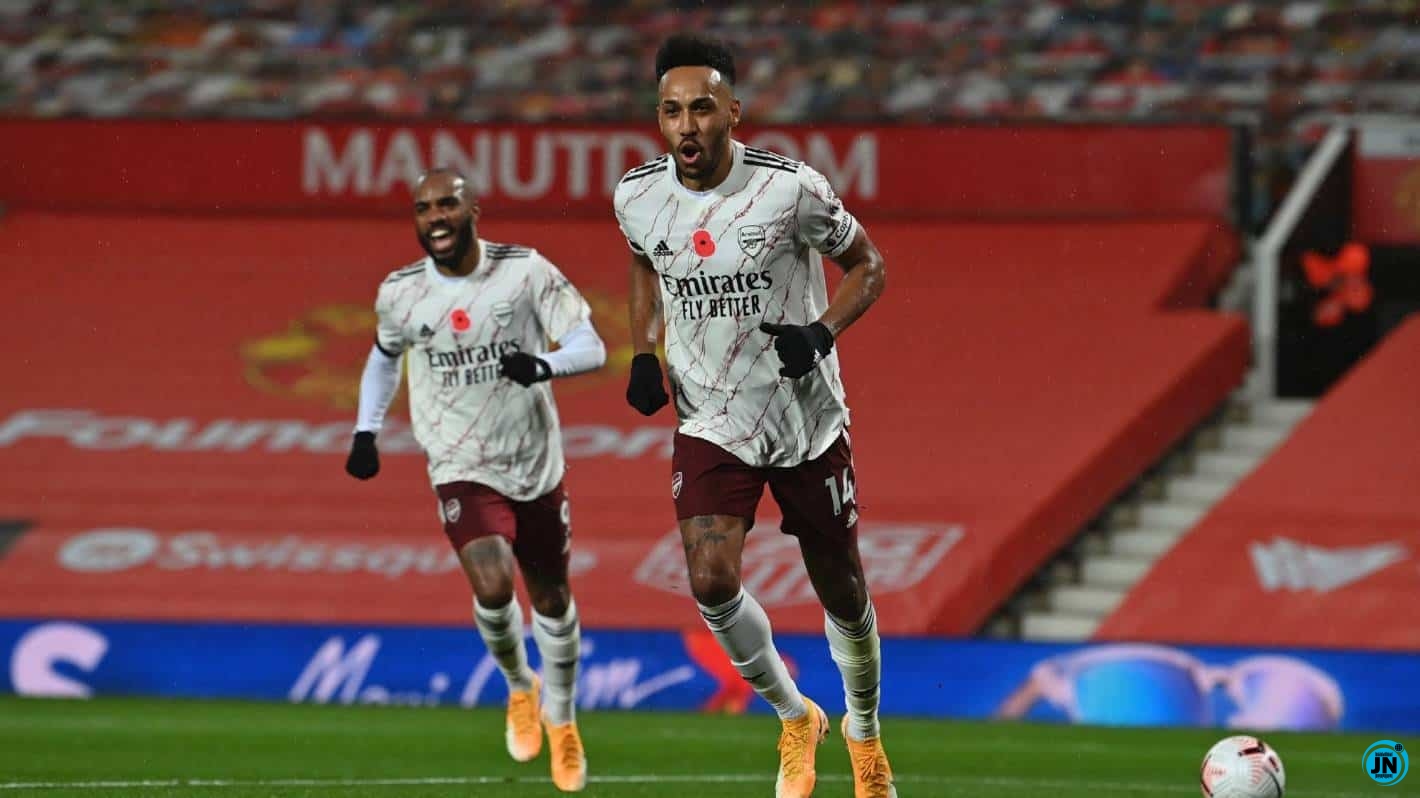 Pierre-Emerick Aubameyang feels he has ‘changed’ since being handed the Arsenal captaincy and admitted it has improved his attitude.

The Gabon international confessed he was ‘sometimes a little bit less concerned on certain games’ before being handed the extra responsibility but now gives ‘everything in every single game’.

Aubameyang took over as captain a year ago and was instrumental in helping his side pick up silverware in the FA Cup and Community Shield.

And he feels it has helped him develop as a person and a player.

“I think [I have changed], yeah,” he told Arsenal’s matchday programme.

“Because you feel a lot of responsibilities and I think I am trying to give everything in every single game.

“I think before maybe, I don’t know, it was not done on purpose but maybe sometimes I was a little bit less concerned on certain games.

“But now I am just focusing on every game and trying to give my best. Even if I’m on the bench I try to scream and help my team-mates, so yeah I think it’s changed me.”

“Having a child changed me, made me more empathic” – Simi (Video)
EPL: Aubameyang reveals how Arsenal captaincy has changed him
“My First Son, BoluwaTife Changed My Entire Life” – Wizkid
#BBNAIJA2020: "I Was An Alcohol Addict, Until I Met A Girl Who Changed My Life” – Tochi Reveals